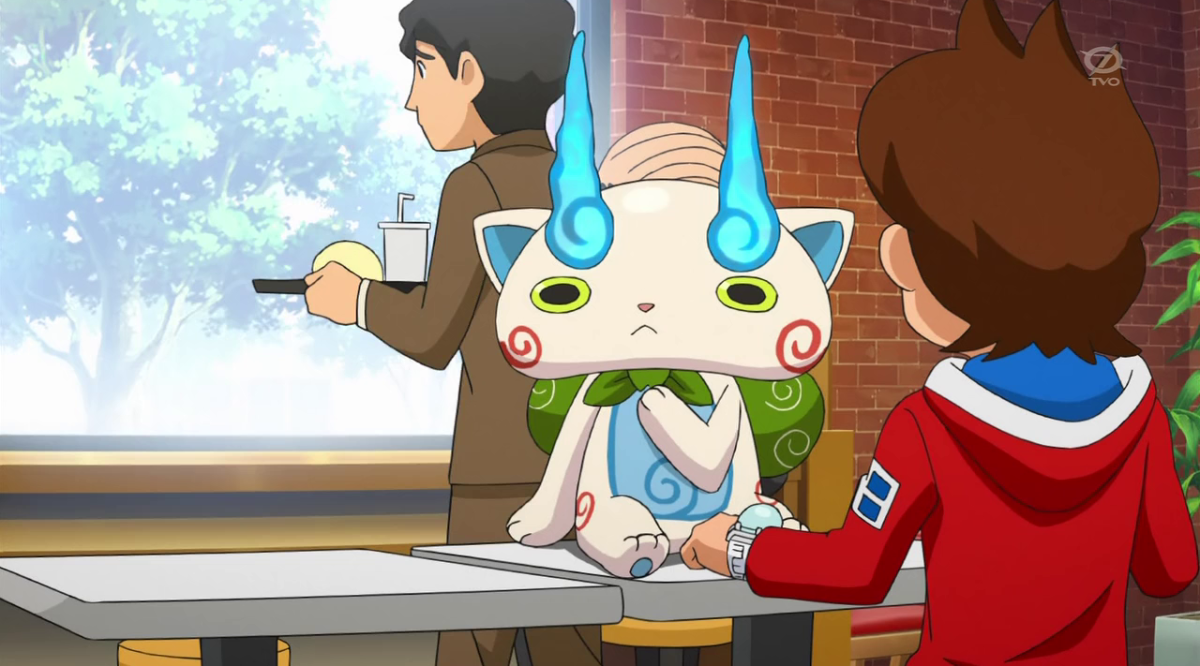 Level-5 president and CEO Akihiro Hino says we may see a western release of Youkai Watch in the near future. The extremely popular ghost-hunting RPG has sold tremendous amounts in Japan, with its sequel managing to reach the million-selling mark in just four days. In past interviews Hino revealed Yokai Watch was in “serious consideration” for the western market, however according to a recent interview on the Japanese news site, Zak Zak, the game is already in development with plans to release next year.

Level-5 has shown considerable support in the past for both US and European markets and, while this shouldn’t be taken as an official confirmation, it’s certainly highly promising. Here’s what Akihiro Hino said in relation to the game coming to western shores:

No Comments on "Youkai Watch to be released next year in the West, says the President of Level-5"