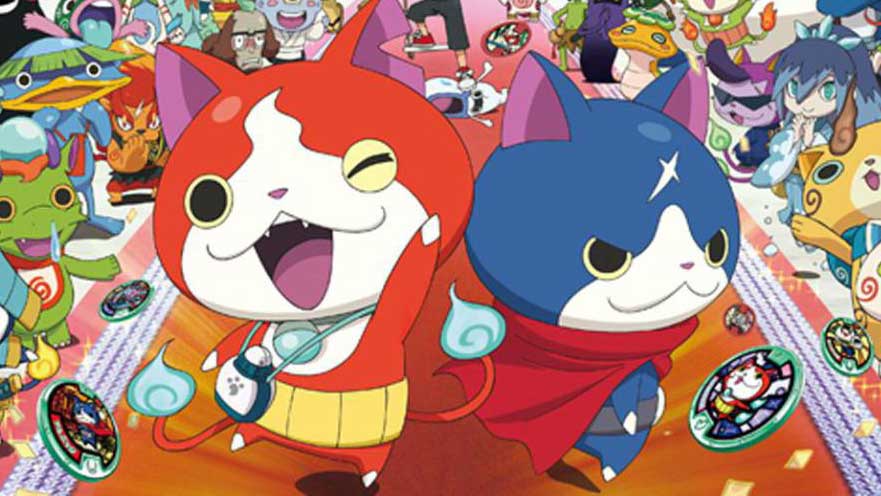 Youkai Watch has been nothing but successful! After winning the game sales charts with their newly released YoKai Watch 2 games, they now have claimed over Gundam in the toy charts.

Bandai Namco has revealed their latest financial report and it looks like YoKai Watch just out-grossed Gundam in Japan.

While the Gundam IP raked in an impressive  ¥17.1 billion yen, Youkai Watch topped it with a staggering ¥20.5 billion yen. In third place was Kamen Rider with ¥10.6 billion yen and rounding out the top four was Power Rangers ¥5.6 billion yen. The staggering thing is that Bandai Namco doesn’t even publish the series in Japan, so these sales are based strictly on merchandise, which the company controls.

Level-5 and Bandai Namco must be thinking about bringing Youkai Watch out west now full-on. With those sales, they’d be foolish not to.

No Comments on "Youkai Watch has outsold Gundam toys in Japan!"