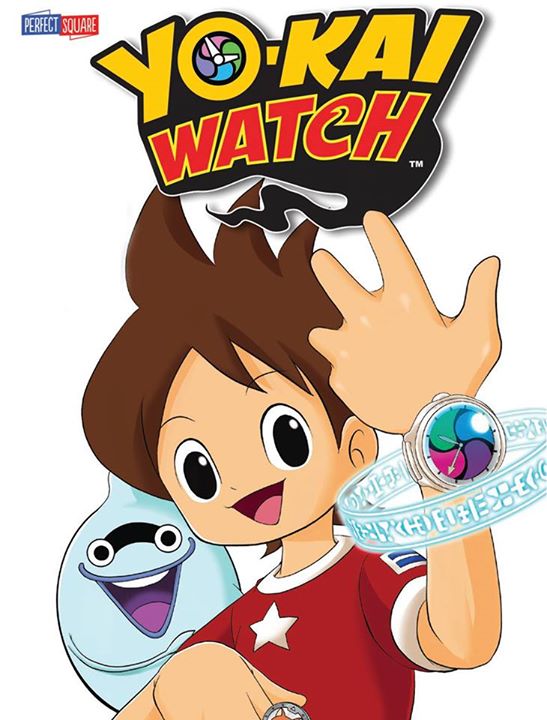 Viz Media recently announced the preparations of launching their first issue of Youkai Watch manga in North America this September.  Perfect Square imprint will be publishing the manga and they are planing on publishing new issue monthly.

We still have no update on the release of the Youkai Watch game for Nintendo 3Ds but launching of the comics and the toys by Hasbro will give us a start of the franchise in the western parts of the world.

The global launch of the franchise is not to far away and we are still excited for the release of the third Youkai Watch game in Japan.

In Yo-Kai Watch 2 Part 15, Abdallah plays through the Jibakoma Quest...More