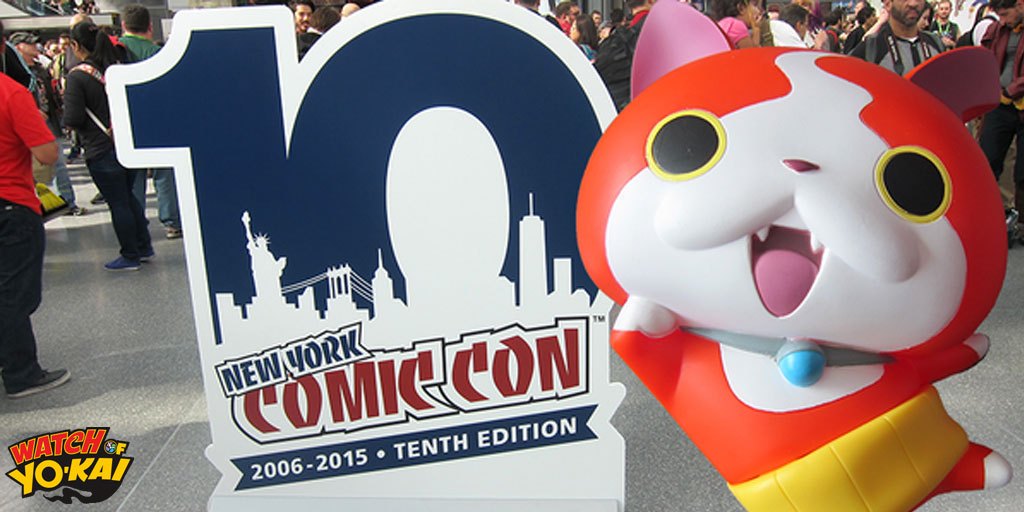 Yo-kai Watch developers Level-5 and partners Hasbro, Disney, and Nintendo continued their push into North America this weekend with the Yo-kai Watch Family HQ installment at New York Comic-Con. The installment featured demos of the forthcoming 3DS game, promotional material for the anime and manga, and even some exclusive merchandise for fans of the series. 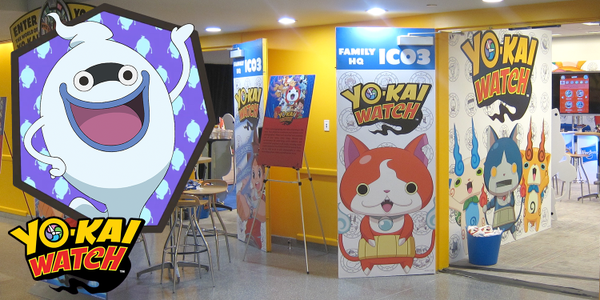 The convention, which organizers expect almost 151,000 to attend, is one of the largest pushes into North America by the team so far, and comes right before the official release of the 3DS title Yo-kai Watch, the first in the series. The family HQ boasted dogtags, headbands, and other merchandise, as well as an exclusive NYCC medal of Jibanyan as the Statue of Liberty. 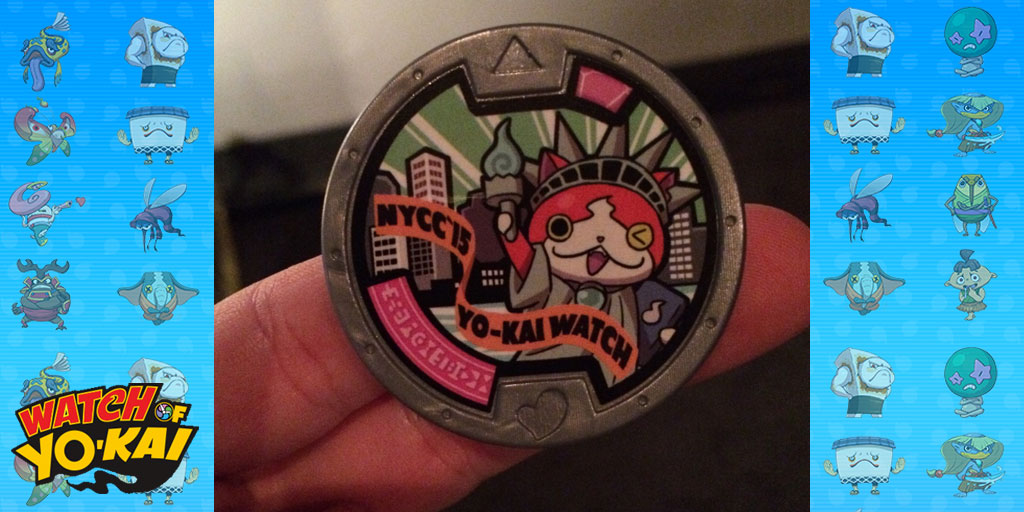 The event also featured some pre-release copies of the 3DS game for new players to cut their teeth, acclimating the unfamiliar to the story mechanics and the story. By all accounts, the game localization has been wonderfully done, with both the story and character options (specifically Nathan and Katie) intact. 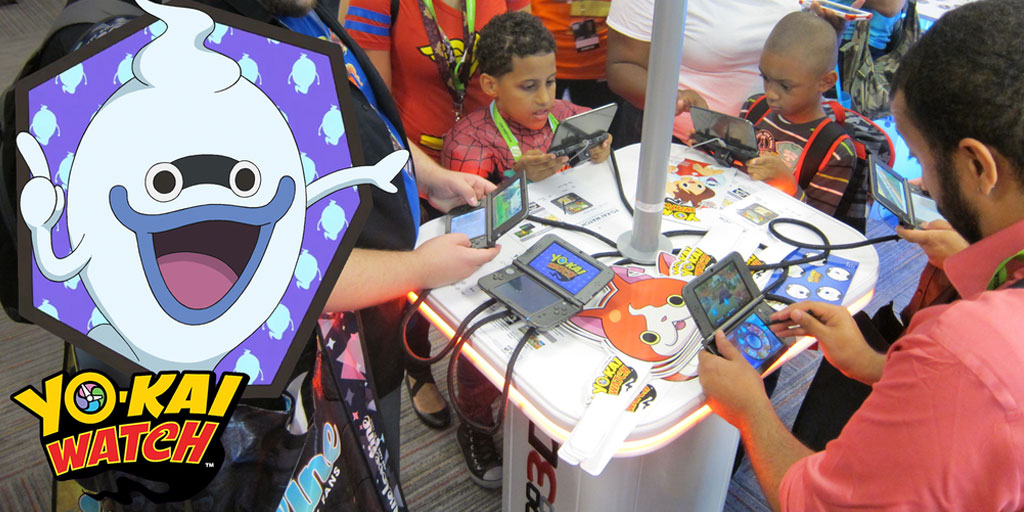 The Yo-kai presence didn’t end there, either. The installation was replete with events and special guests. Organizers put on a demonstration of the Yo-kai Watch dance, with Jibanyan joining in:

It’s really great to see all the Level-5 partners pushing Yo-kai Watch so effectively. There was a lot of fear amongst fans that the series might be hard to digest for North American fans, but with such a great presence at conventions and so many people explaining everything Yo-kai, it seems like those fears were misplaced. Great job to Level-5 and partners!