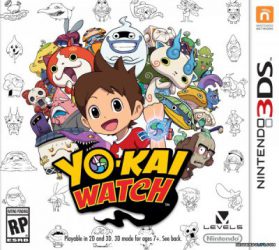 Yo-kai Watch (妖怪ウォッチ) for the Nintendo 3DS is a JRPG game that was developed by Level-5 and released in Japan on July 11th, 2013. The game has also been localized into other languages, including English, French, Spanish, and Korean. The North American version released November, 6th, 2015, with the Australian version following soon after on December 5th, 2015. The European version released a while later, on April 29th, 2016.

The game’s plot begins by following the daily life of a young boy named Nathan Adams (天野 ケータ / Keita Amano), also referred to as just Nate, on his summer break, as he first discovers the existence of ghostly spirits and specters known as yo-kai. After being separated from his group of friends; Barnaby Bernstein also known as Bear, Edward Archer also known as Eddie, and Katie Forester (熊島 五郎太 / Goroouta Kumashima, also called クマ / Kuma, 今田 干治 / Kanchi Imada, also called カンチ / Kanchi, and 木霊 文花 / Fumika Kodama, also called フミちゃん / Fumi-chan) Nathan encounters a strange machine (a gasha machine called a Crank-a-kai) and the ghostly figure known as Whisper while bug catching in the woods in Springdale (さくらニュータウン / Sakura New Town). The player can also choose to play as Katie (フミちゃん / Fumi-chan). If the player chooses to play as Katie, the roles of Nate and Katie are reversed; with Nate being the friend, and Katie being the one to discover yo-kai and go on an adventure with Whisper.

The story progresses as Whisper gives Nate a device called a Yo-kai Watch. This watch bestows it’s human user the ability to detect and see hidden yo-kai that are inspiriting humans, being a public nuisance, or causing general mischief. Whisper proceeds to assist Nate in stopping yo-kai disruptions around town while also encouraging him to befriend these many yo-kai and collect their medals in a special book called a Medallium (妖怪大辞典 / Yokai Encyclopedia). Early on, Nate meets Jibanyan, a loveable but lazy cat yo-kai that becomes one of his closest companions through out the game. Nate, Whisper, and Jibanyan continue to explore and solve mysteries around town for both their human and yo-kai neighbors.

The game makes use of the 3DS bottom touch screen. The touch screen is employed to let the player navigate a town map, and control their yo-kai friends during battle; selecting actions and completing mini-games to unleash ultimate attacks called Soultimate attacks (必殺技 / Ultimate Attack). Yo-kai each have a favorite food which helps them heal in battle when part of Nate’s team (which consists of only six yo-kai at a time), players can also befriend yo-kai they are facing up agains by throwing them some of their favorite food.

The yo-kai are organized into various tribes which, in a general sense, indicate their various strengths and weaknesses as part of a battling team. The tribes are: Charming (プリッチー / Pretty), Eerie (ブキミ), Mysterious (フシギ), Heartful (ポカポカ), Shady (ウスラカゲ), Tough (ゴーケツ), and Brave (イサマシ). Some yo-kai are also able to evolve into stronger versions of themselves, as well as able to be strengthened and their personalities manipulated by the player using various book items found throughout the game.

The player can also find and collect various coins through out the game and by scanning the qr codes on the backs of yo-kai medals using their 3DS camera functionality in-game. These coins are then used with the Crank-a-kai to earn new rare yo-kai friends and other items. 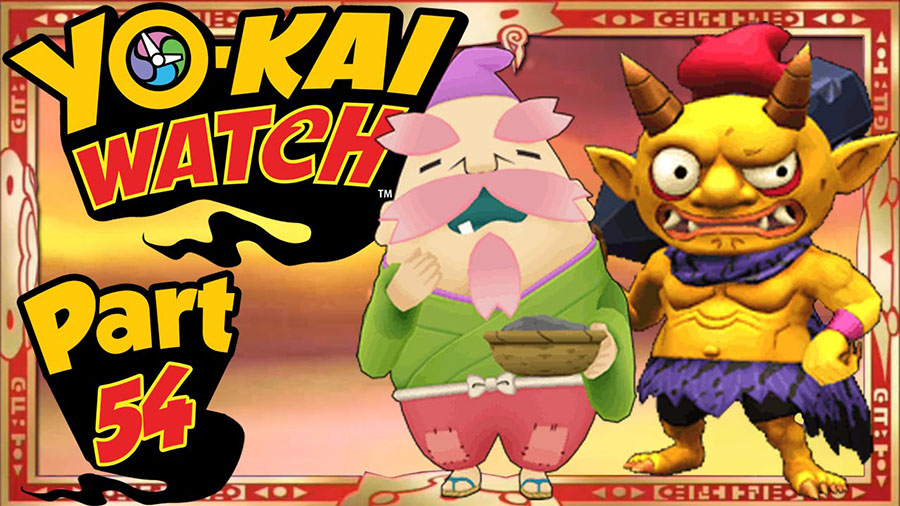 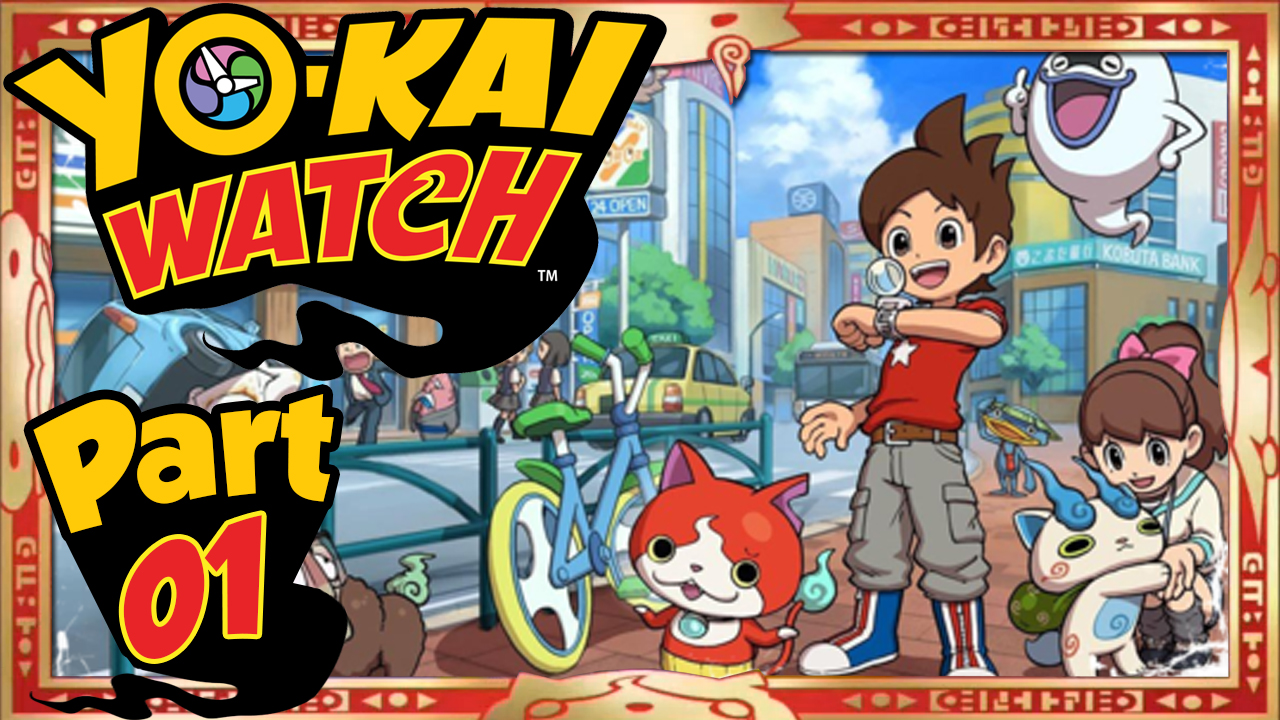 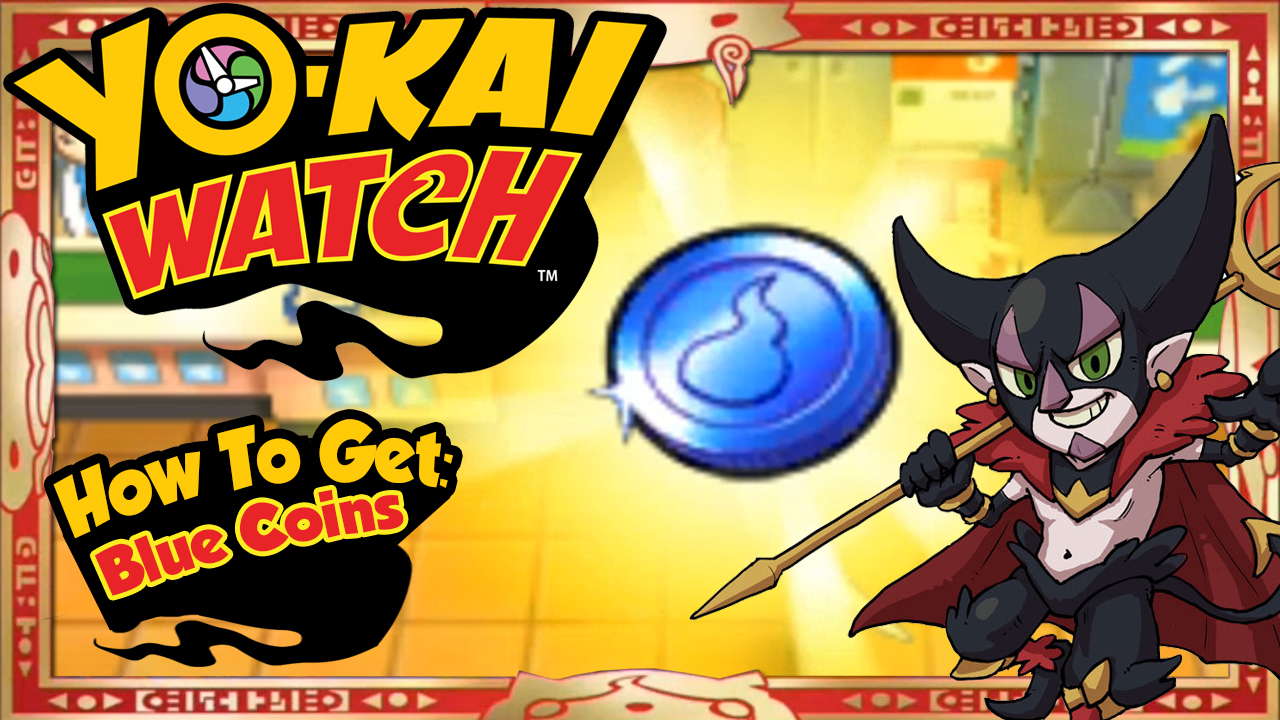 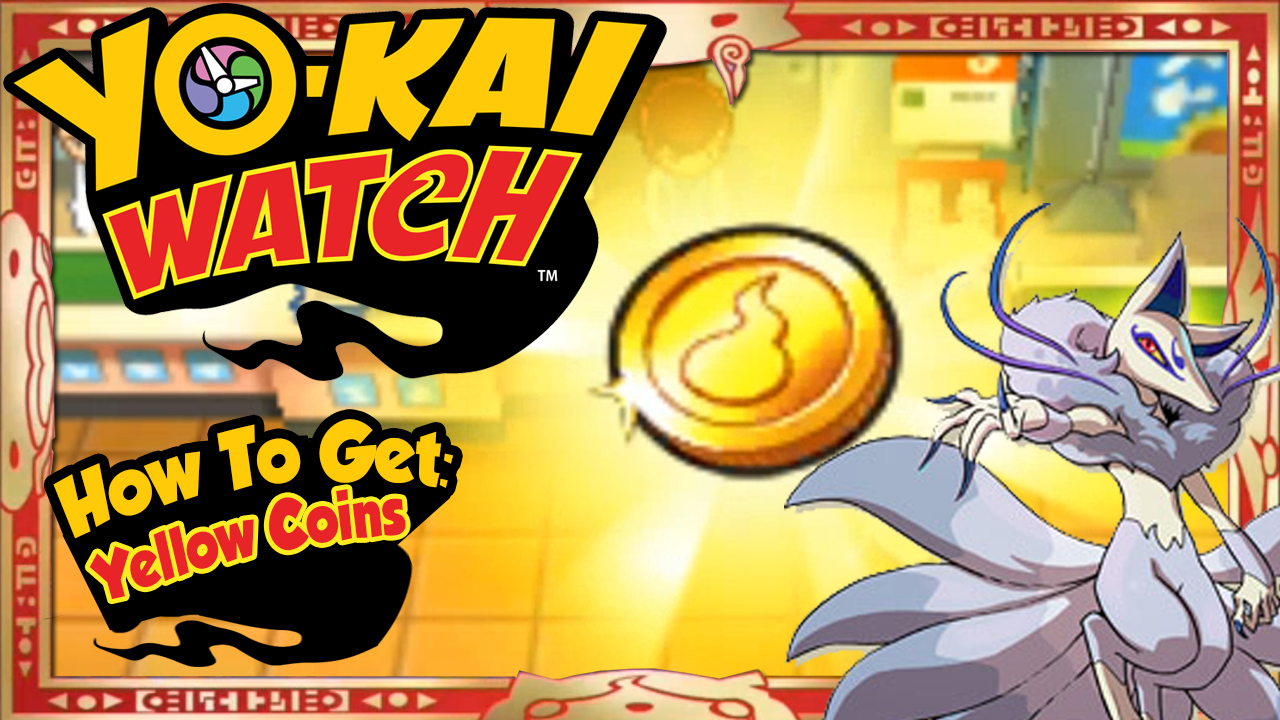