It seems that with each new game and spin off baring the title of Yo-kai Watch, Level-5 always hits it out of the ballpark.

Over the past week fans outside of Japan were finally able to play a new localized version of the extremely popular 妖怪ウォッチPuniPuni (Yo-kai Watch Puni Puni) free-to-play mobile game (available on Apple iPhone/iPad and Android devices); Yo-kai Watch Wibble Wobble!

All of us here at Watch of Yo-kai couldn’t escape this new obsession either, but we somehow managed to take a break and bring you a review and start up tutorial video for those who haven’t tried out the game yet! 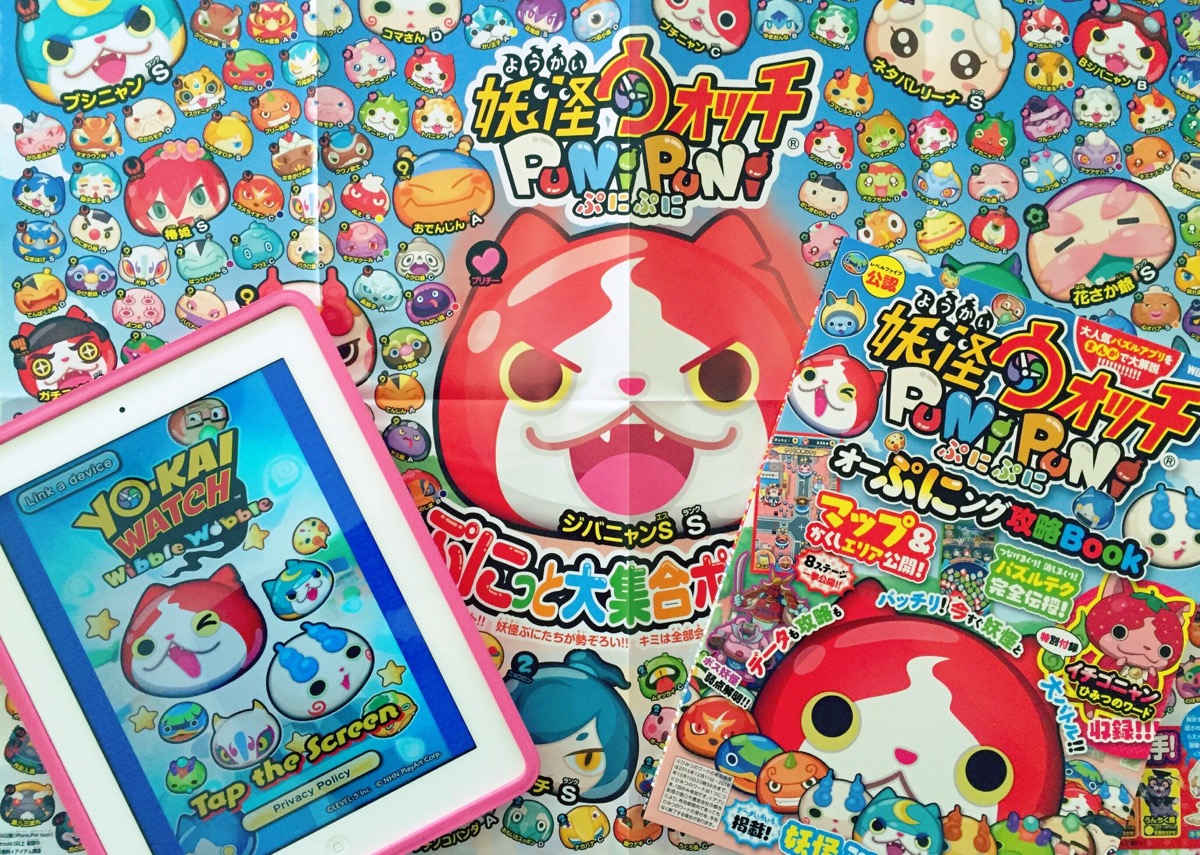 In Yo-kai Watch Wibble Wobble fans outside of Japan are now able to catch a glimpse of many never before seen yo-kai and boss battles that may also strongly hint at a fast approaching Yo-kai Watch 2 localization! This is a double edged sword however, as this also means that Wib Wob players will have to decide for themselves if viewing all these spoilers in advance of Yo-kai Watch 2’s release is ok with them?

As long as you’re ok with seeing several Yo-kai Watch 2 spoilers, you’re otherwise ensured to adore this game and join in on the growing new craze!

Fans of both Puni Puni and Wibble Wobble have noted several characters and yo-kai have been removed from the game, especially characters that have thus far only appeared in Yo-kai Watch Busters, Yo-kai Sangokushi, and the upcoming Yo-kai Watch 3. While this is disappointing it also happens to be yet another hint that Yo-kai Watch 2 for Nintendo 3DS may soon be announced!? We can only hope.