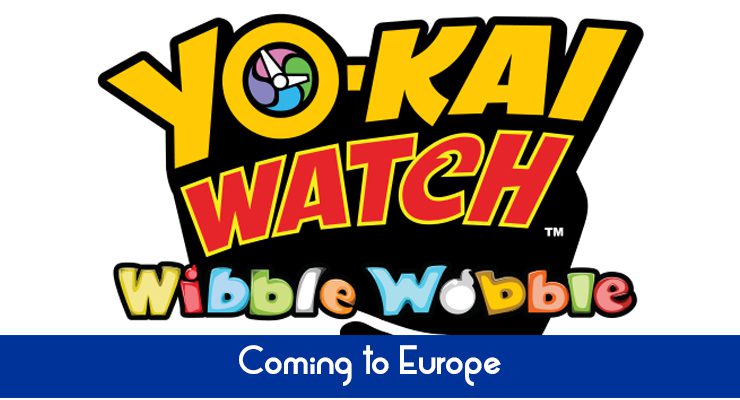 For YO-KAI WATCH fans in Europe, next week is going to be great! YO-KAI WATCH: Wibble Wobble is finally coming on March 30th. This includes Russia as well! Yukari Hayakawa, COO of LEVEL-5 abby, has something to say about the European release:

“2017 is set to be a great year for YO-KAI WATCH for Europe and Russia, as we look forward to the launch of YO-KAI WATCH Wibble Wobble, as well as as well as YO-KAI WATCH 2: Bony Spirits and YO-KAI WATCH 2: Fleshy Souls for the Nintendo 3DS family of systems on April 7th. The app has already been rated 4.5 out of 5 stars in Japan, and has amassed more than 10 million players worldwide to date. With such fun characters and entertaining gameplay, we’re confident that the localized European version will be a big hit as well.”

Are you excited for the release! Let me know in the comments below!

No Comments on "YO-KAI WATCH: Wibble Wobble Coming to Europe Next Week!"