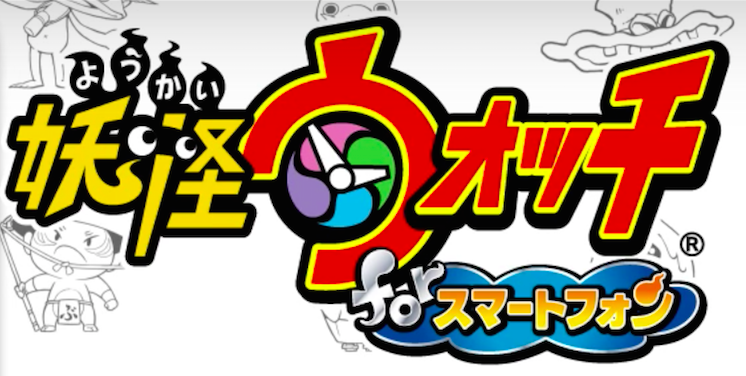 Three months ago Level-5 announced that it would be releasing the hit Nintendo 3DS game Yo-kai Watch for iOS/Android in Japan,「妖怪ウォッチforスマートフォン」(“Yo-kai Watch for Smartphone”). The mobile version will mimic the original 3DS game layout and mechanics, including the top and bottom screen display.

The port was scheduled to be released Autumn 2016, but has been delayed until early 2017 according to a new press release, Wednesday. Level-5 explains that this delay of release is due to the desire to increase the quality of the game as well as add new, original mechanics and features. Most notable among the new features is the addition of online battling capability, which was not available in the first Yo-kai Watch game!

No Comments on "‘Yo-kai Watch for Smartphone’ Release Delay"