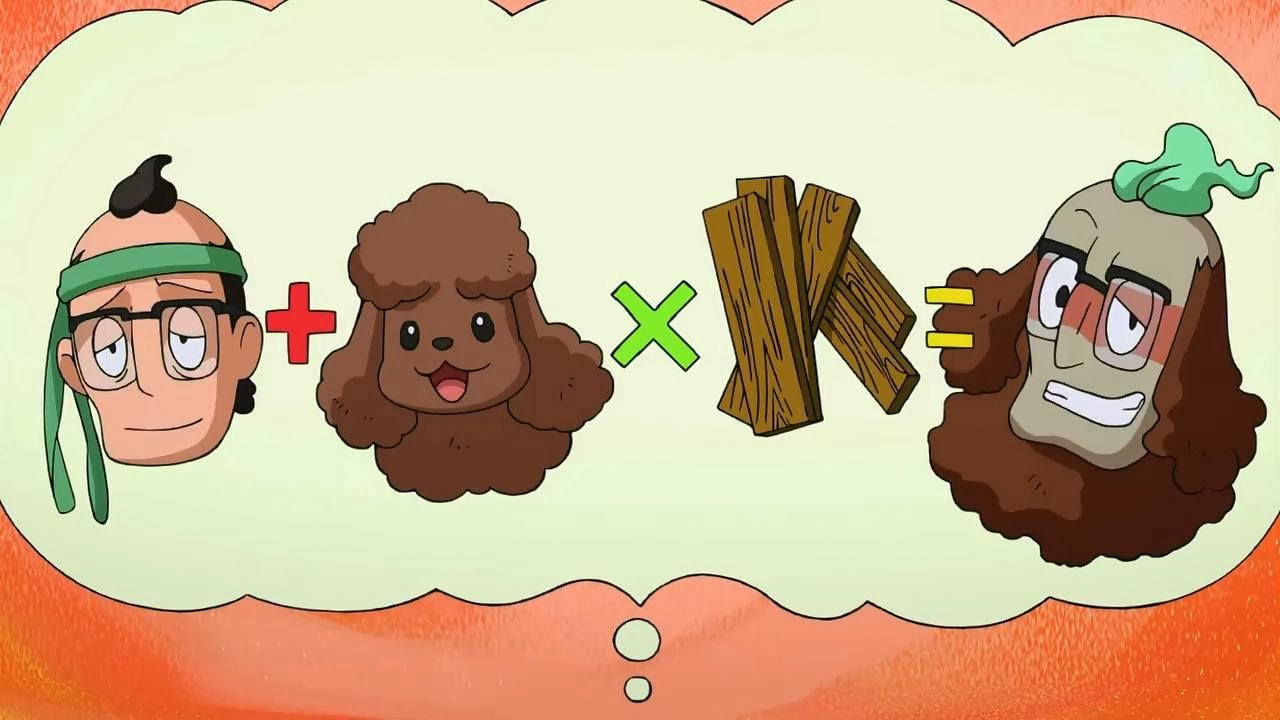 Season one continues into episode three with two great episodes already. Episode three continues this trend with another awesome episode, and even better localization efforts.

Episode three starts with Nathan Adams‘ mom giving the best gift of all – a whoopie pie! After this, Whisper tells Nathan of an extremely rare Yo-kai named Noko. He tells Nathan nobody has seen one in the history of Yo-kai, all the while Nokos fill Nathan’s bedroom and fall around the both of them.

At school, Katie recounts a sighting of a “HFD”, or human face dog. Nathan goes out searching for the Yo-kai later that night, and Whisper teases him about his motives, saying he simply wants a kiss for his heroic efforts. Whisper points out that Katie saw the “HFD” without the use of a Yo-kai Watch, meaning they’re an extremely powerful Yo-kai.

Nathan and Whisper come across Manjimutt, and starts to talk to him. Manjimutt tells them he doesn’t enjoy being a human faced dog any more than they like looking at him. He seems to be incredibly depressed, and Nathan tries to help. Manjimutt rebuffs his help at first, but takes Nathan and Whisper to a bar for some delicious toilet water and orange soda.

Manjimutt tells his backstory – he was an average businessman who lost his job, and was “out of his mind with grief” when wood boards fell on top of him, killing him (it is heavily implied he was drunk). At this point, he became Manjimutt. After his story, Manjimutt is arrested by the police outside the street shop, and gives his medal to Nathan before getting in the car.

The next day, Eddie is tying his shoes, and acting rudely. After scanning, Nathan sees a Yo-kai – Roughraff, a Yo-kai who makes “good kids go bad”, responsible for “98%” of troublemakers worldwide. Nathan summons Jibanyan, who is immediately turned into an evil variant by the name of Badinyan, who eats two candy bars immediately before dinner to prove his evilness.

Nathan summons Manjimutt to fight, who brings a jailcell door with him – Whisper picks the lock, but Manjimutt immediately retreats behind the cells again. After Nathan says he’s counting on Manjimutt, he is convinced to fight again, and bolstered. He is immediately punched by Roughraff, but Manjimutt gets back up, and starts to fight. They both fight each other to the point of exhaustion, and Roughraff and Manjimutt become friends after they exhaust each other. Roughraff leaves, and everyone returns to normal – unfortunately, that means Manjimutt returns back to jail.

Manjimutt is brought dinner, and told he’ll leave soon with good behavior. He decides he’ll get a job.

Like previous episodes, the bulk of localization was handled very well, and was mostly incidental background changes. We can see this in both the signage change of the street vendor, and in the bottle change:

Again, some jokes that could be considered crude in the US are localized to be a bit more conservative. For instance, when Roughraff influences everyone, Eddie is said to have his “butt-crack” showing when tying his shoes. The original was edited to simply show underwear:

Some cultural changes persist as well, such as the change in newspaper format:

All in all, a continuation of the wonderful localization trend we’ve been seeing for a while from this team. Keep it up guys, great job! Once again, thanks to BDT87 for images and inspiration! For more, please join us at the <a href=”http://yokaiwatch.gamepedia.com”>Yo-kai Watch Wiki</a>!