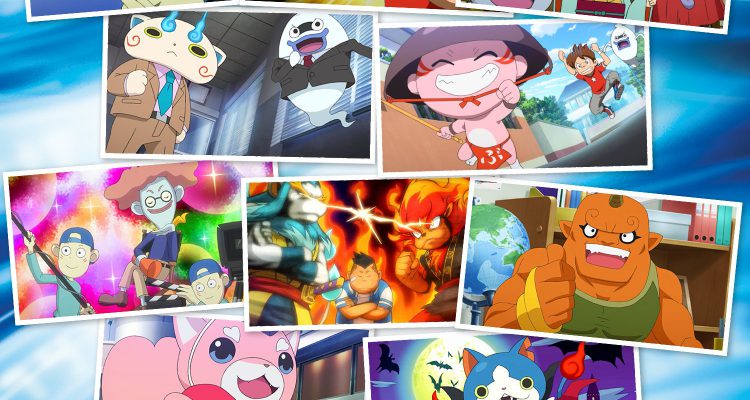 Good news for people who do not own the Disney XD channel. On the official YO-KAI WATCH Twitter, they have announced that Season 2 of the YO-KAI WATCH anime will be uploaded on their YouTube channel starting next week. So for those wanting to catch up with the anime on Season 2, you should tell your friends, spread the word so people get the chance to watch the anime again, and discuss Season 2 of the anime in the Yo-kai Watch Anime/Movie section in the hangout.

No Comments on "YO-KAI WATCH Season 2 Coming To YouTube for a Limited Time!"