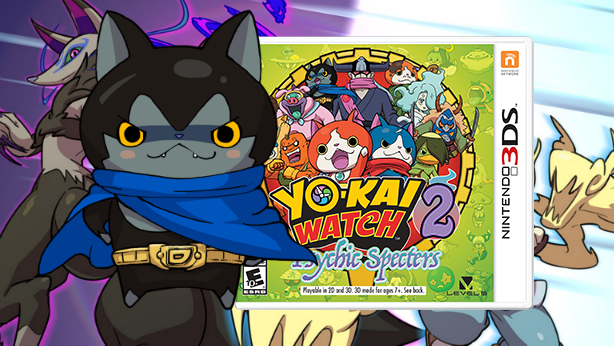 Huge news has finally come for YO-KAI WATCH from the Nintendo Direct! It was just announced in the direct that YO-KAI WATCH 2: Shinuchi will finally release in the United States, now named YO-KAI WATCH 2: Psychic Specters! This version of YO-KAI WATCH 2 is packed with new content, which features new exclusive quests, befriendable Wicked Yo-kai, new explorable areas, and an updated Blasters mode that features new bosses to fight! 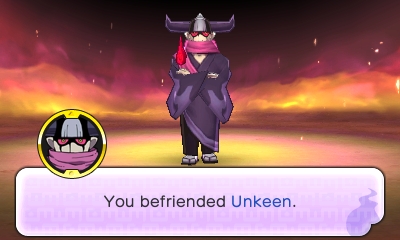 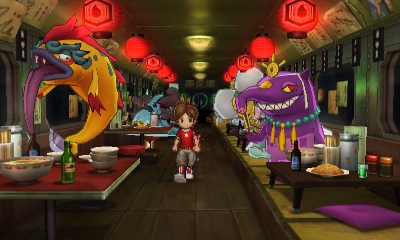 Connecting the Psychic Specters version with Bony Spirits and Fleshy Souls will unlock even more content to invest in! This version of YO-KAI WATCH 2 will release this fall of 2017! Are you excited for the release coming, let me know! When do you think YO-KAI WATCH Busters will come? Discuss in the comments or in this thread.