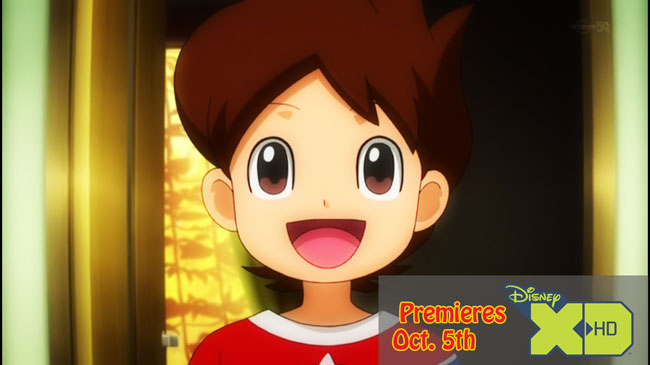 We are just less than three weeks away from the U.S debut of Yo-Kai Watch on Disney XD which is scheduled to air on October 5th.  The first five episodes will air each day through October 9ths then a weekly schedule will follow.

Johnny Yong Bosch as Nate, who is also known as Keita Amano in the Japanese version

You may also recognize him from the popular hit kids TV series, Mighty Morphin Power Rangers where he played the Black Ranger and also voice acted for many popular animes, cartoons and games.

Alicyn Packard as Jibanyan and Cheeksqueek

She is also an awarding winning voice actress and is known for the voice of Alma from Spouts’ Poppy Cat. Packard is an actress, comedian, writer and musician. 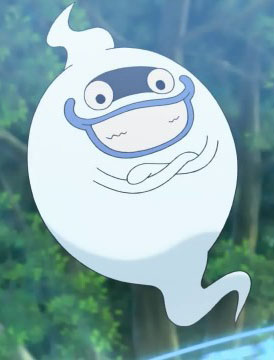 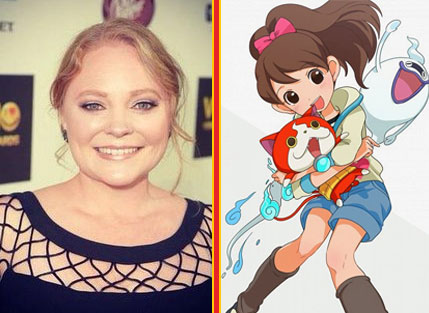 Melissa Hutchison as Katie, who is known as Fumika Kodama in the Japanese version

Pierre Holloway as the Teacher and Manjimutt