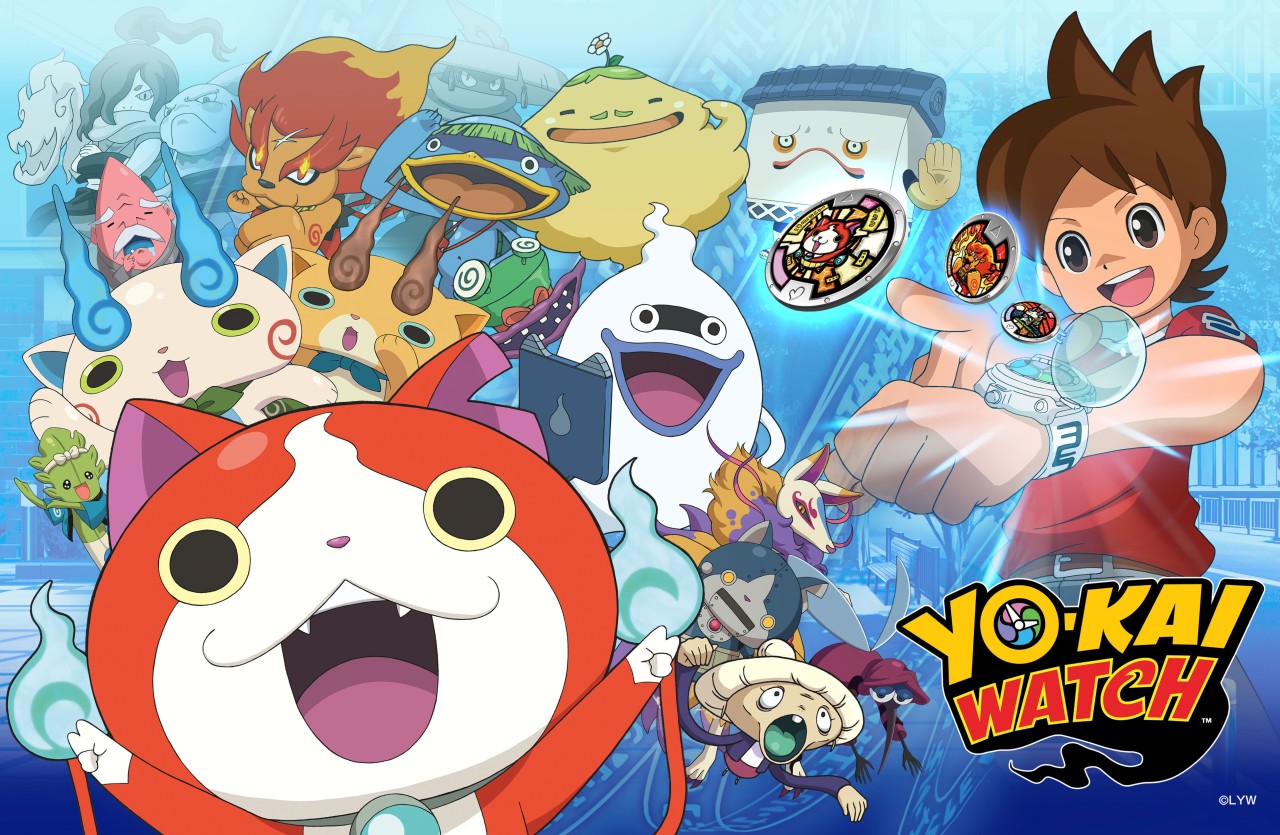 As a kid did you ever say to yourself how cool it is to have an imaginary friend and talk to them, believe they’re invisible, (so they are totally real but no one else can see them) and running around with you dealing with life’s ordeals alongside you? I know I was someone who was totally like that and I’m pretty sure I am not and was not alone.

Yo-Kai Watch is one of those series you start to watch or play and feel a connection to in more ways than one. The series goes about using the perspective of a fifth grade child to explain why parents fight or why suddenly people adore you and uses monster-like creatures to give a face to each and every thing that goes on in anyone’s life. This can be good and empowering for children and kids at heart as it really brings some fun explanations to think about.

The characters of Yo-Kai Watch are all very different and each and every one of them has their own personality, backstory, life, and overwhelming attribute for their Yo-Kai power.  For example the character Buhu is a goose like Yo-Kai who lives the life of any other bird, except being a Yo-Kai she has the ability to cause those around her bad luck and disappointment, which not only affects her life but those around her (of both humans and Yo-Kai). Because of these attributes, kids can suggest to themselves and to others that their terrible luck is not just a coincidence and it makes things less terrifying.

The childhood perspective helps introduce us to these characters as we are constantly bombarded by mysteries we can never explain and bouts of weird events that seem almost too weird to be true. The series as a whole lets players experience things from this perspective and takes us back to when things were more innocent and our bedtime terrors were responsibilities of a “boogeyman” or closet monster.