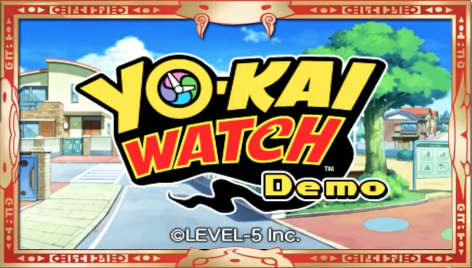 Although there was no new information with the American Nintendo Direct and hardly anything new with YO-KAI Sangokushi in the Japanese Nintendo Direct yesterday, we did get new information regarding the European Direct. Europeans got the chance to see Mr. Shibata (president of Nintendo of Europe) dance to the YO-KAI Exercise, which was incredibly amusing to watch: 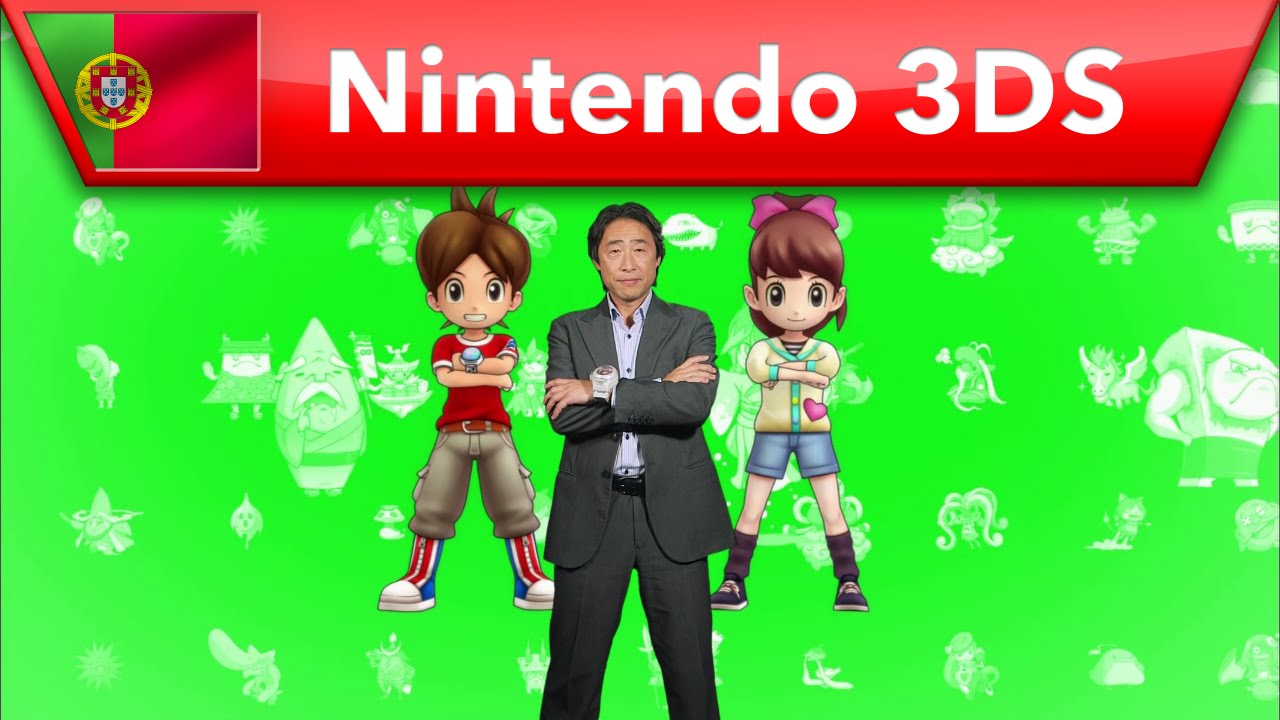 In addition to the dance, he also covered information about the EU release date for YO-KAI WATCH and the demo, which became available on the eShop shortly after the presentation. I do want to point out some important information regarding the demo for you Europeans, because people in the West generally had problems with the demo.

Gameplay of the YO-KAI WATCH demo

The most important thing to note is that the YO-KAI WATCH demo does not represent the full version well. The demo explains battling in a very rushed fashion, as it just tosses out all of gameplay elements without giving the player time to learn. Not to mention that the end-game boss the demo offers does not utilize every mechanic the battle system offers and you are forced to lose the battle. There are limited options on what you can do that prevents the experience of YO-KAI WATCH to fully shine.

This caused confusion and left negative first impressions for some players with the battle system, which  left them to not purchase the game. 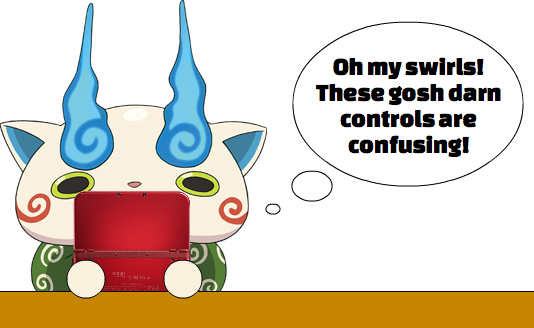 The general problem of the YO-KAI WATCH demo!

Luckily, the full game is not like this. The full game does a better job at explaining each part of the battle system one step at a time. There are better boss battles that utilize the battle mechanics to the full extent and there is the ability to open up a menu for items and customization for you to get the real experience. 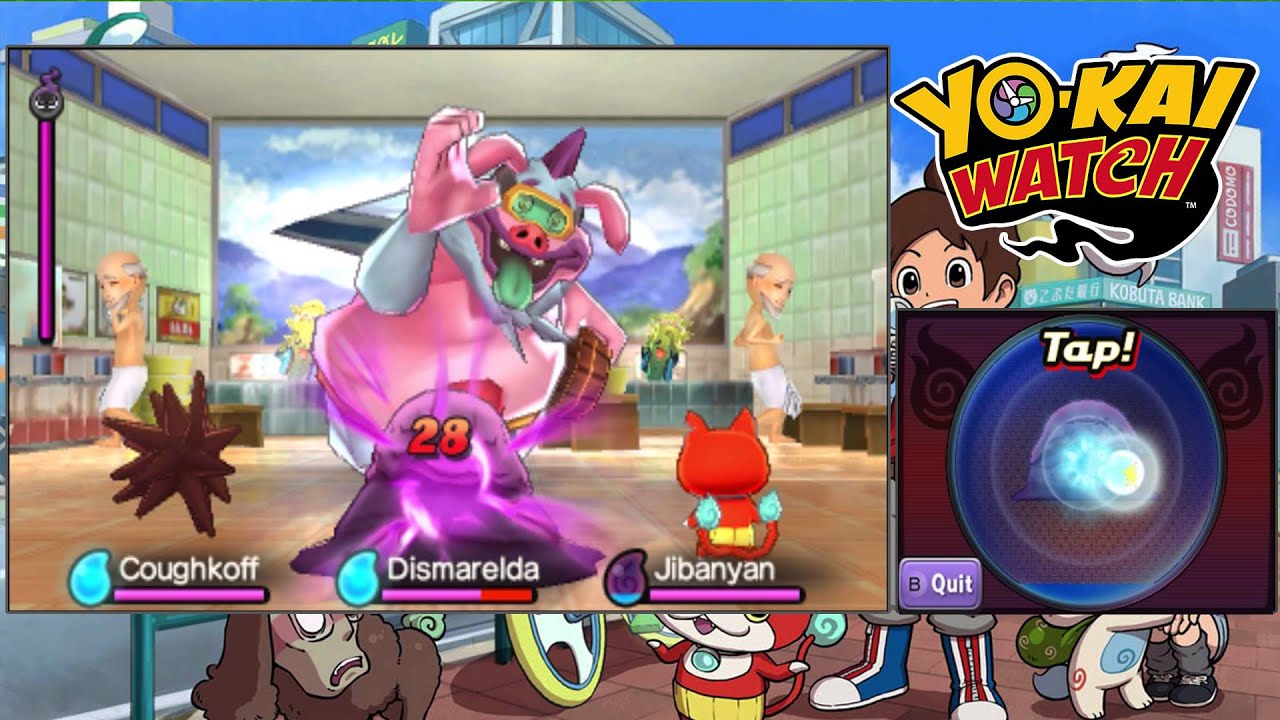 A taste of what’s to come! This boss battle requires lots of active concentration and its so much fun!

One more thing, treat the demo experience of YO-KAI WATCH as its own thing and try to not compare it to Pokemon. I know and totally understand that it is awfully tempting to compare these two franchises, but thinking in that mindset (especially when you critically comparing the two games) will only lead to an unenjoyable experience. 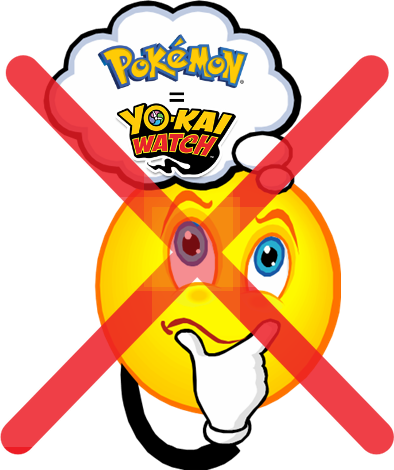 Don’t think of Pokemon when you play YO-KAI WATCH. These are two different experiences.

Enjoy the demo if you do decide to play it,  just keep in mind of the flaws of the demo that the full game does not have and consider from there. I think the demo leaves a bad impression and I do not want you to miss out on an experience that could be incredibly charming and fun to actively play.

Personally, I would only try the demo if you really want to sample the battle system, but make sure you pay attention to the brief tutorial the demo provides. If you need further convincing, I would just watch AbdallahSmash026’s walkthrough of the game to get a better grasp at the gameplay. Thanks for reading! 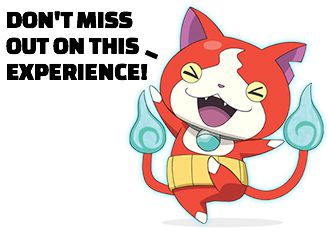 Huge triplet of news today! Get your 3DS ready and blow off the dust because...More

No Comments on "YO-KAI WATCH EU Demo Out Now on the eShop! IMPORTANT INFORMATION before playing the demo!"