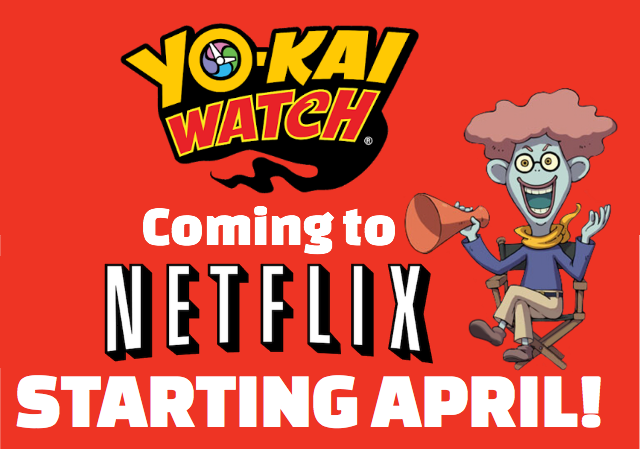 We have been getting big news about YO-KAI WATCH in GDC 2016 for this week.

The most significant part of the YO-KAI WATCH panel was YO-KAI WATCH: Wibble Wobble, where they showed off demo gameplay of the upcoming mobile game that is out next week. By the way, we will be reviewing the game once it comes out, so keep a close eye! 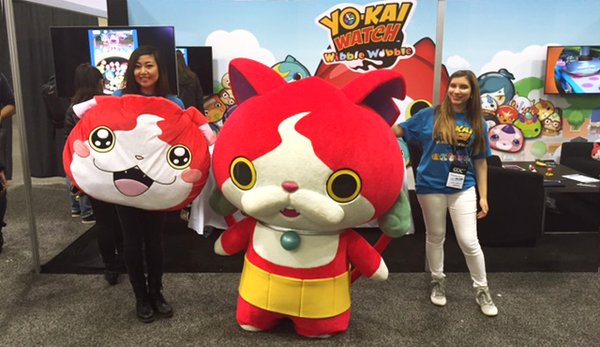 Recently, a flyer was just shared at their YO-KAI WATCH panel, bringing some interesting news on what’s coming in the near future, one of these pieces of news happen to be big news! Thanks to ProBearClub on Twitter for sharing this:

That’s right! It’s huge news for people who watch by video streaming with Netflix, as they will finally get to see what the craze behind the YO-KAI WATCH anime is all about! In addition, Disney XD is also having a marathon on the show starting April 2 from 8 A.M. to 11 A.M.

What piece of news has you excited the most? YO-KAI WATCH coming to Netflix or YO-KAI WATCH: Wibble Wobble coming out next week?