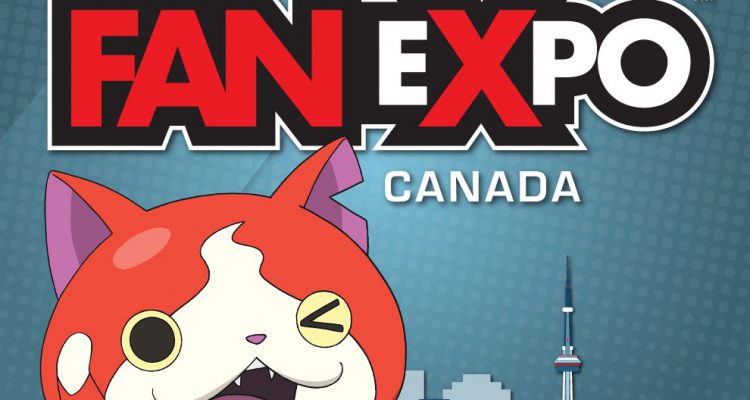 The official YO-KAI WATCH Twitter has officially announced that YO-KAI WATCH stuff will be in Fan Expo Canada coming this year! Not much details were given other than the fact that Canadians will able to preview the Model Zero Watch toy, watch the Season 2 Premiere of the anime, and play a demo of YO-KAI WATCH 2.

If you’re in Canada, do you plan on going? Let us know! As of this time, online tickets to this expo are closed!

Today, with the launch of the YO-KAI WATCH: The Movie Event in Theaters, Wibble Wobble...More

No Comments on "YO-KAI WATCH Coming to Fan Expo Canada This Year!"