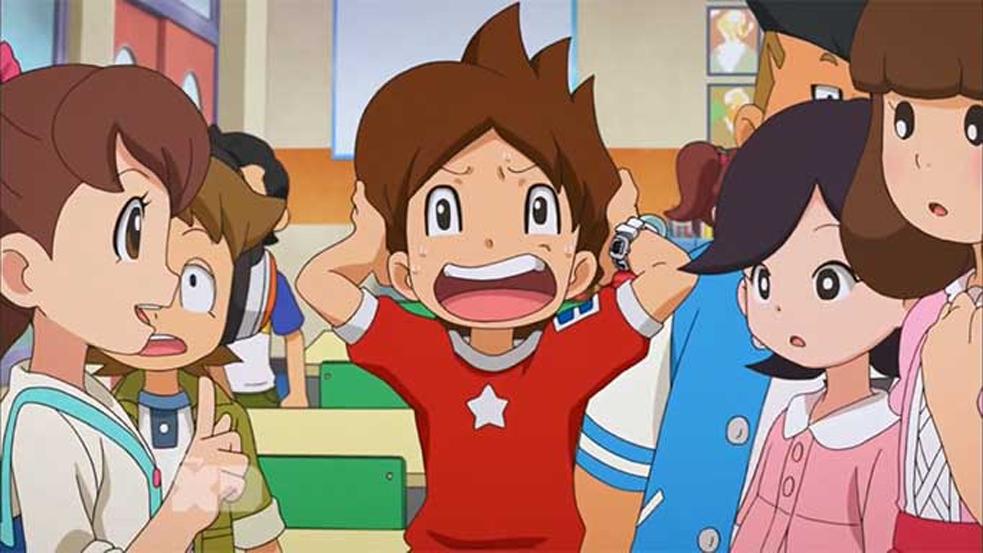 Censorship is a tricky – and controversial – subject. Earlier today, after Twitter user WolfyMatt tweeted images various censored scenes in the Disney XD localization, discussion about the censorship began trending on Facebook. The changes, while generally small, certainly elicited some response, with many users lambasting the strange situation of including the questionable scene while censoring the content itself.

One of the hardest things to deal with in terms of localization is cultural differences in how sensitive subjects are handled. This is something anime fans don’t often consider, if they consider it at all – for the censor, the issue is less a consideration of the content itself, but how that content fits into the broader context of programming and viewership.

This is mostly a symptom of the consumer/producer dichotomy – it’s hard to understand why, for instance, a character might be censored for sexual content in one scene, but innuendo is left intact in another scene. To the viewer, this is a matter of similar issue – sexuality and its portrayal in media – but for the censor, the two issues are incredibly separate.

While many of the edits in localization might seem strange, many questioned why the original scene was even kept in the first place. Censoring swimming suits while including the greater context of the scene, in which kids are staying up late to watch “adult shows” on late night television, seems pointless. It really has more to do with culture than anything else, though – sexuality is certainly handled differently in Japan than it is in the United States.

More to the point, of course, is the difference between Disney XD and TX Network, the original broadcasting network for Yo-kai Watch in Japan. TX Network is more of a general programming channel, with a variety of programming ranging from children’s cartoons to cooking shows. Disney XD, on the other hand, is strictly a kid’s network. In that context, the changes make a bit more sense.

What do you think? Are the changes silly, or do they make sense given the network ecosystem Disney is trying to foster with XD? Let us know below!