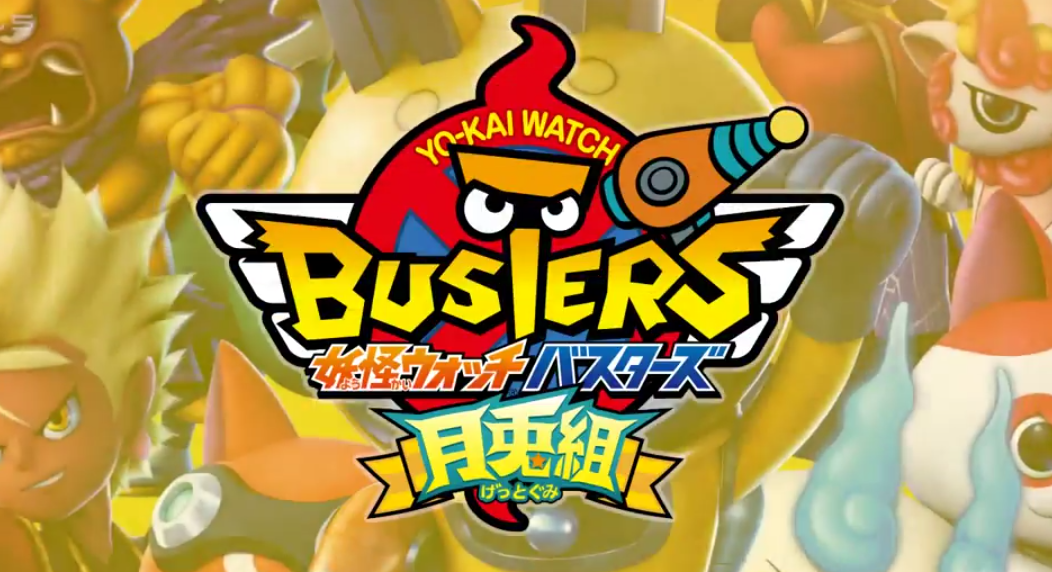 How to Update to Gettogumi

If you already own Akaneko-dan (赤猫団) and/or Shiroinu-tai (白犬隊) head into the Nintendo Japan eShop. You’ll see a banner for Gettogumi featuring USApyon. Download the version 2.0 updates you need and then start up your game! Easy-peasy!

Moving a Save File to Gettogumi Version

Next up you might want to move a completed save file over to Gettogumi version so you can meet all the new yo-kai and play new missions… there’s also a DJ?! Go grab your Uta Medals! You only need one version of the game for this!

If so, you’ll first want to click on the 月兎組 button featuring USApyon on the title screen, and then, on the bottom screen, in the upper right corner you’ll see some text saying 「赤猫団から データひきつぎ」 or 「白犬隊から データひきつぎ」click that and click through the prompts, choosing 「はい」if prompted. You will be asked to select which file you want to move, and then asked to chose which new slot you want to move the file to. Once you are done you’ll now be able to continue on with your save file via Gettogumi!

If this is your first time playing Busters, you can also just start playing from the beginning, just click which version you’d like to play, and it’s business as usual. Naturally you’ll probably want to start with Gettogumi! So much more to do!

If you have both versions of the game, your next task is to link the versions together to unlock the “VIP Room” which contains a once-per-day VIP Patrol Mission packed with only rare and S-Rank yo-kai, and a once-per-day super Lucky Gasha!

You will need to own both versions of Yo-kai Watch Busters. To link up the two versions and unlock the VIP content open up each of your games to their title screens one at a time and find the button marked 「VIPれんどう」click that button and then「はい」 if prompted. At some point you will be presented with two options, either to link games on the same system, or on separate systems. The button for “same system” is the top button, indicated by the word 「ひとり」.

Once you have done this for both versions of the game the「VIPれんどう」button will turn golden and say 「VIPれんどう中」, the “VIP Room” should now be unlocked in both games. When you’re ready, start up the game of your choice and head over to the YKB Hall and talk to the new weird dude standing there who will open the room for you!

Stay tuned for more Gettogumi info this weekend! Have fun playing, I know I will~!