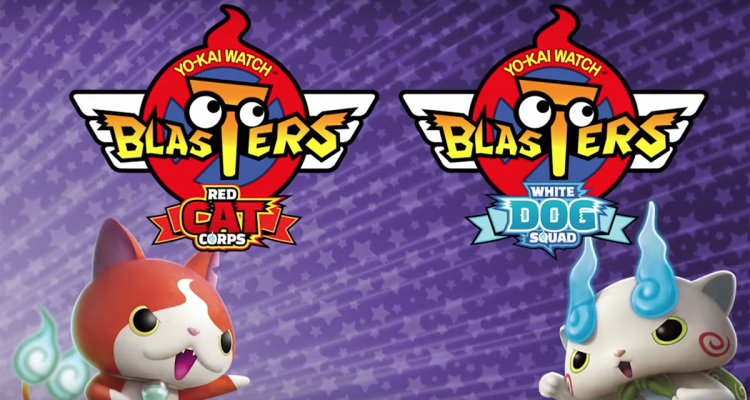 YouTube gamer Abdallah had recently gone over the games and what to expect from both titles in a lengthy informational video that is highly suggested you check out for more info. Long story short, some key takeaway points from the video and from what the community knows so far is that the game is like “Psychic Blasters” or an extension of it. Some more bulleted known facts about the game are: 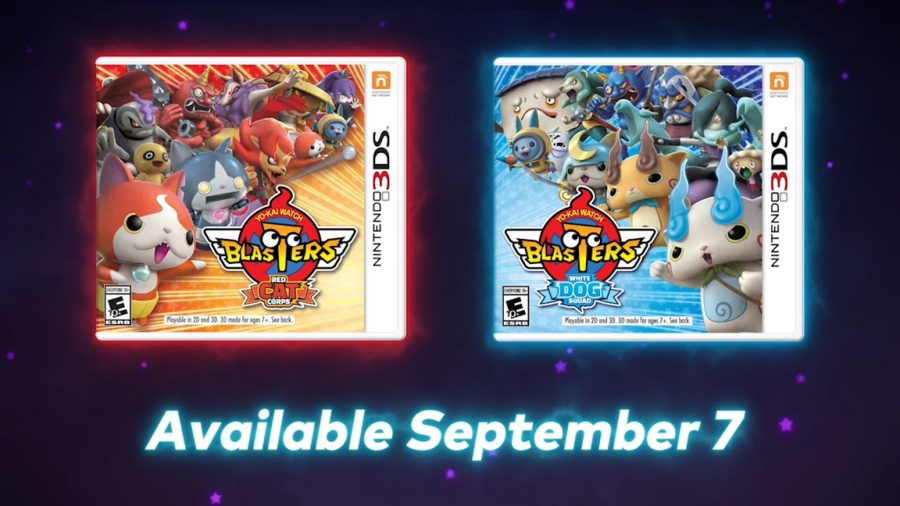 As you wait for Yo-kai Watch Blasters, you can check out Japanese release Yo-kai Watch World for mobile featuring Abdallah’s first look and gameplay. The game released as the supposed successor to the original mobile game for Yo-kai Watch, Yo-kai Watch Wibble Wobble. Yo-kai Watch World has been compared to Pokemon Go as players travel around the real world encountering Yo-kai to befriend and collect all Yo-kai. Yo-kai Watch World  is both recommended to players that liked the “Pokemon Go” genre and fans of Yo-kai Watch. Level-5 may also be considering a localization to the Western scene so make sure to show your support. For all Western fans, many translated scripts for many releases exclusive to Japan this year have been updated by the community so make sure to take a look if you can’t wait. The linked video also features a way to get foreign games into your mobile device(IOS/Android).

Kai is pretty tall, if you consider 6'3 tall, game enthusiast that also loves to create music and write about games in his spar time currently in California. He especially loves binge watching the anime series of Yokai Watch.

No Comments on "Yo-kai Watch Blasters on the way! Pre-Order Now!"