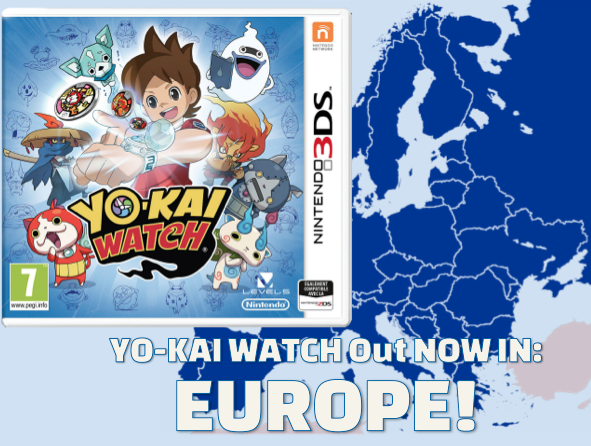 The time has FINALLY come, Europe! The video game phenomenon that swept Japan and America is now available in multiple European countries, three years after its original release. Prepare to immerse into a charming world full of wonderful characters, humor, and great gameplay! You will learn why YO-KAI WATCH is such a huge hit in Japan and why the Western video game community loves the game as well! 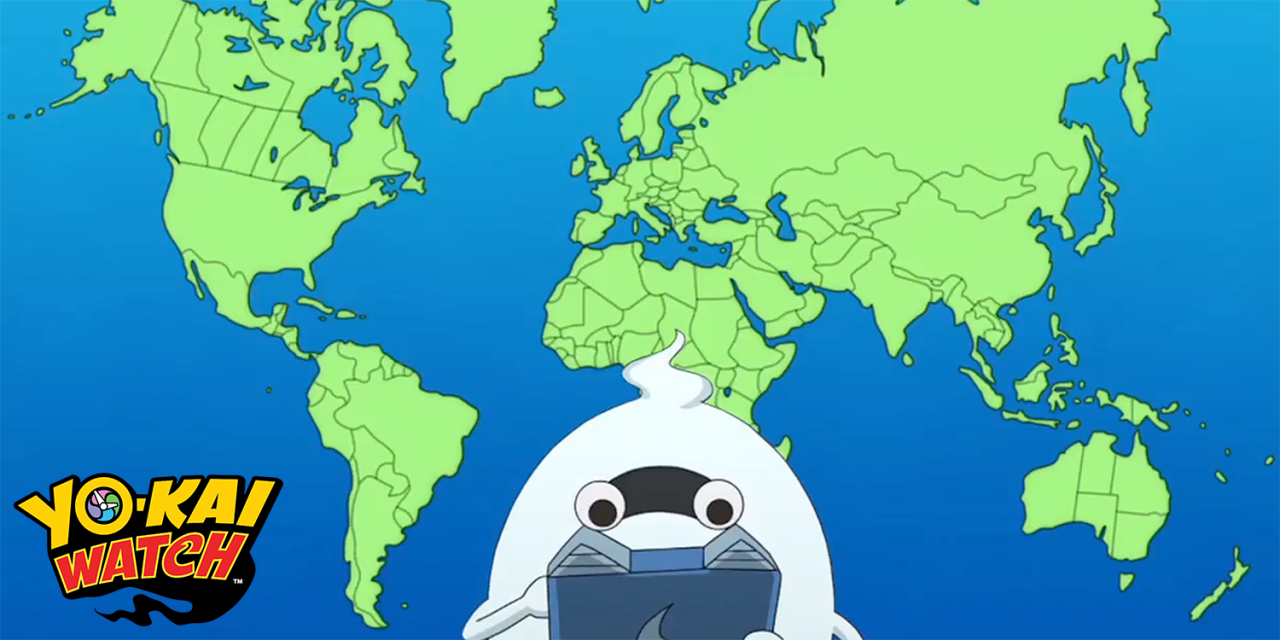 If you’re European, we would like to know your initial thoughts by posting in the comments below! Are you enjoying the game thus far? And also, have you been enjoying the YO-KAI WATCH anime that aired alongside the game? Do American or Japanese medal QR Codes work in your version of the game? Keep up with the YO-KAI WATCH news here for more in the future. We still have the European merchandise information on the way, stay tuned!