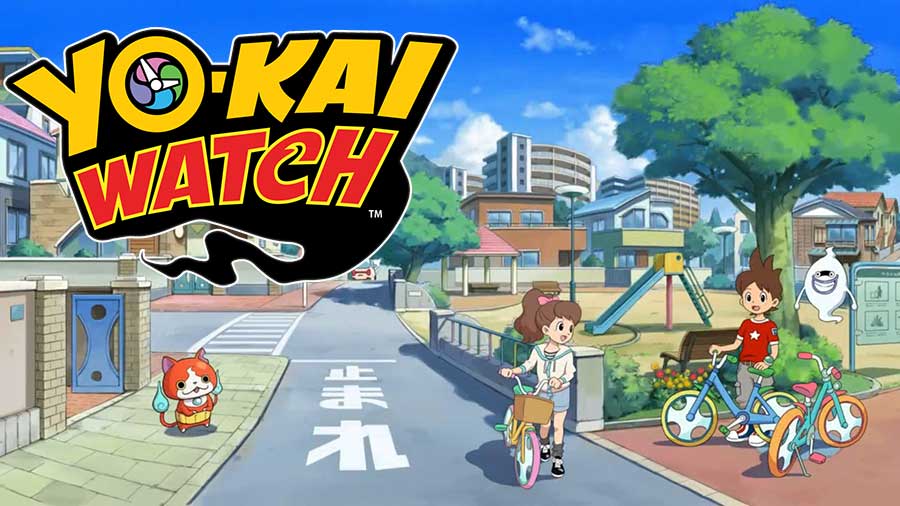 Ni no Kuni, Fantasy Life, Professor Layton, Dragon Quest; fans of these games have known for a long time that many of Level-5’s games excel at creating rich, immersive solo-play worlds. Beautifully textured maps, smooth animations, and perfectly pleasant sounds are what allow these games to so quickly capture the hearts of fans across the globe. We can expect the same fun and satisfying experiences with the first installment in the Yo-kai Watch game series coming in just over a week to US fans. Gamers young and old will absolutely fall in love with Yo-kai Watch.

Many fans awaiting their first experience playing Yo-kai Watch may be expecting more online connectivity and cooperative play (that they may be accustomed to in playing the famous Pokemon series of games). While the first Yo-kai Watch game is mostly a solo experience, it is also an extremely unique and satisfying game. It also perfectly sets fans up to go on to enjoy the rest of the games in the series (Yo-kai Watch 2, Yo-kai Watch Busters, and the upcoming Yo-kai Watch 3) which each feature a huge amount of online and local cooperative play and trading. English speaking fans can look forward to Yo-kai Watch 2: Shinuchi in particular becoming a permanent placeholder on their lists of their all time favorite games.

Play Yo-kai Watch, meet the characters, learn the lore behind yokai, become an expert using the game’s fresh battle system and settle in to become a longtime super fan. The game will be releasing November 6th – so keep your eyes open, as Watch of Yokai will bring you the most up to date and informative news all the way up until release! Keep checking after as well, as we all enjoy this wonderful title together! 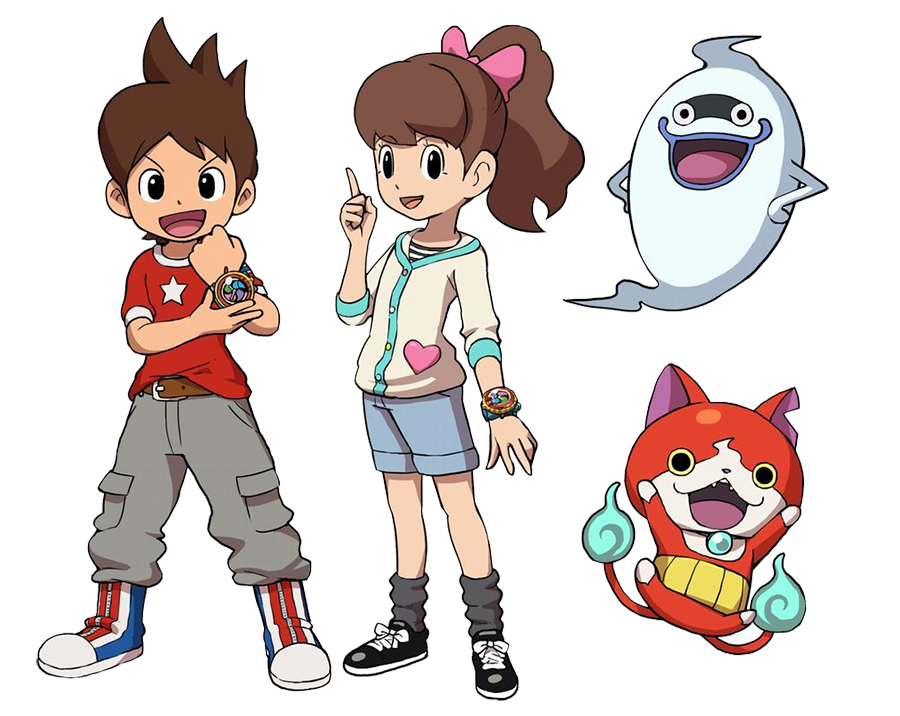 No Comments on "Yo-kai Watch: A New World To Explore"