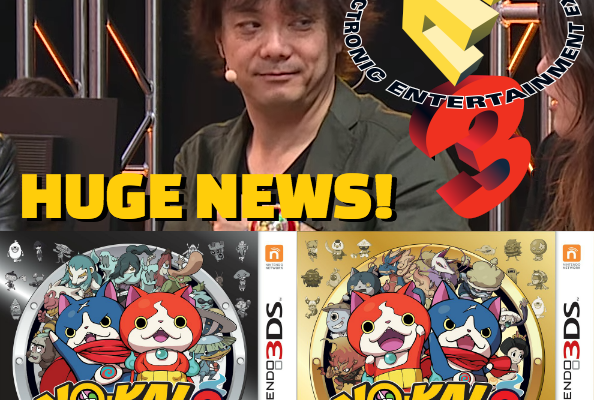 Big news came at E3 as we finally have footage of YO-KAI WATCH 2! There are lots of things to cover for this week, so I will help recap everything incase you have not seen the whole interview. With that said let us begin!

Let us provide you an overview of the new details in the first YO-KAI WATCH trailer first, which you can find here. 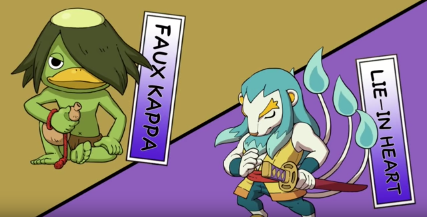 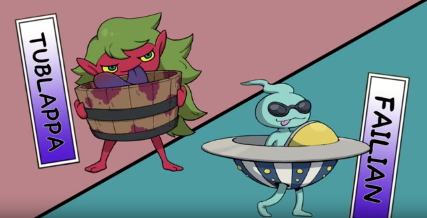 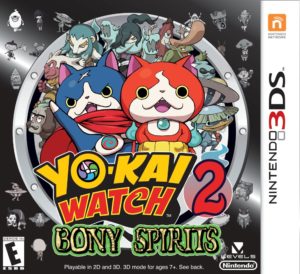 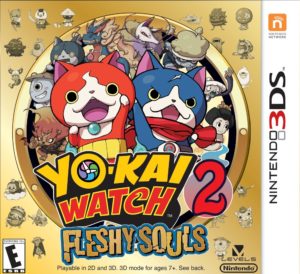 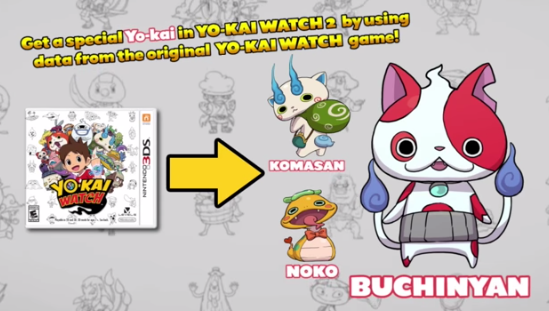 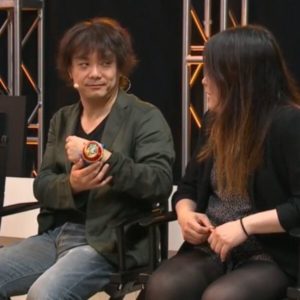 Nintendo also released a press release detailing everything about Yo-kai Watch 2, which you see below:

And that is all I can recap in the YO-KAI WATCH 2 demonstration at E3. If you want to watch the whole video, you can click here. What do you love about the game so far? Let me know in the comments below!