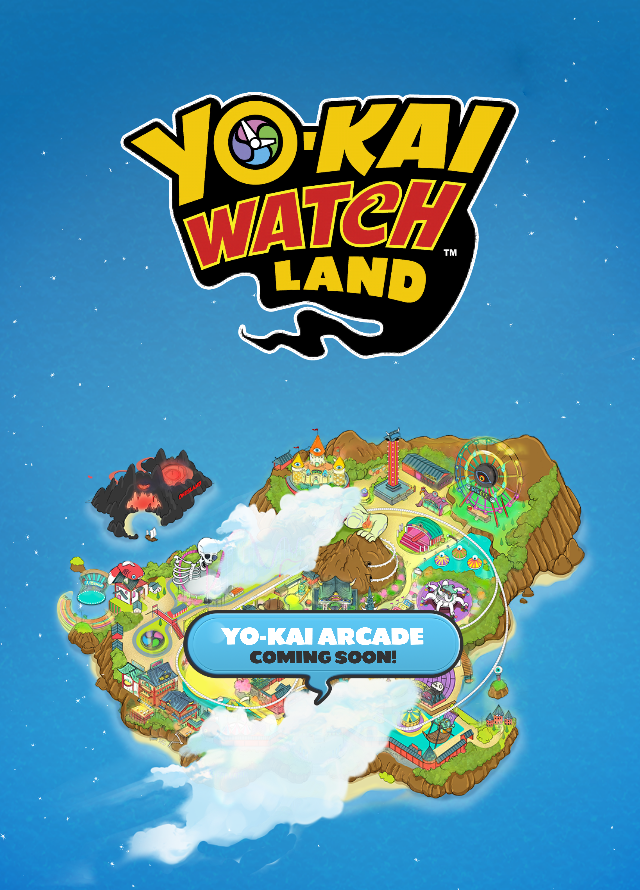 Yo-kai Watch is truly everywhere – and its reach is about to get even bigger. It might have started in Japan, but its truly poised to become a worldwide phenomenon. We have already been introduced to the anime which is airing on Disney XD and the titular game, which is set to release on November 6th. Additionally, the first two volume of the manga on November 3rd and the medals of the Yo-Kai are set to be released by Hasbro soon!

We can now conclude that we are being hit with a tidal wave of Yo-Kai Watch! But with all the Yo-Kai that surrounds us we need to find out who these Yo-kai are.

Level-5 released an app for both iOS and Android device called Yo-Kai Land and it contains wiki of all the Yo-Kai that are out there.

Checkout the video below: