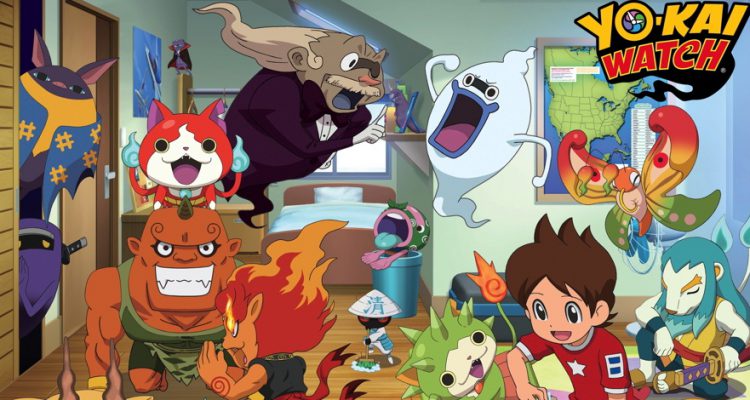 YO-KAI WATCH is growing strong in Europe, and today, Viz Media of Europe has announced their future plans to expand the franchise in 2017. The second season of the YO-KAI WATCH anime is expected to air this April. Season 2 will also air on free TV channels starting early Spring. Starting this summer, European YW fans will also get to experience Yo-kai Watch: The Movie!

So, European YW fans, how do you feel about the latest news surrounding the franchise, and the future of Yo-kai Watch where you live? Are you excited? Let me know in the comments below, or in this thread.