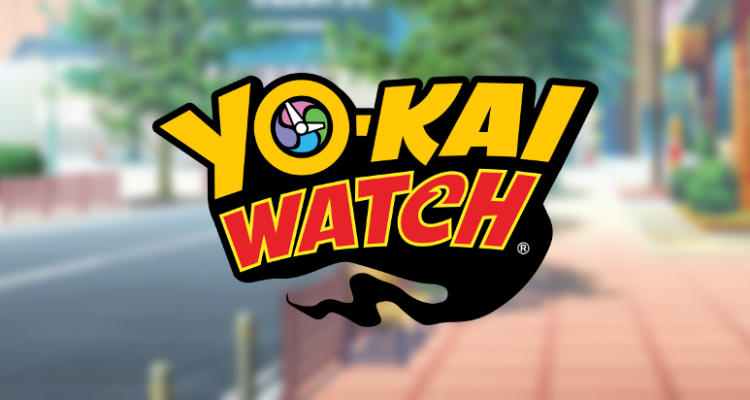 Over the past several months for the YO-KAI WATCH fandom, it has felt rather abysmal. In the community, there seems to be far less discussion between fans, less artists drawing Yo-kai fanart and creating original characters (OCs), and friends I know personally who have slowly transitioned into other fandoms as a result. What is the underlying problem that is causing such disharmony with the fandom? Based on my own research from within the YO-KAI WATCH community, I believe the issue surrounds people who talk about their fan headcanons.

What is a Headcanon?:

A headcanon is what results when a fan creates their own interpretation of elements within a fictional story, but which is not officially canon in the story. Headcanons can range from OCs (original characters), AU (alternate universes), re-edited story elements, changing relationships with certain characters, or changing the identity of a character.

For example, I could re-imagine YO-KAI WATCH as a story of Nate Adams who has struggled to live life in a state of poverty and loneliness, but he eventually finds the Yo-kai Watch that changes his life forever, leading him to have intimate relationships with Yo-kai. This is my personal interpretation of YO-KAI WATCH and I have my reasons for creating this non-canon story.

Fans create headcanons because it helps them connect even more strongly to the works they already love. There are fans who dislike or even hate certain aspects of their favorite stories and resolve this by creating their own interpretations of a character, story, or setting. I re-imagined YO-KAI WATCH as a darker story because I personally feel YO-KAI WATCH has the potential to create impactful moments with the utilization of Yo-kai. I feel this way because YO-KAI WATCH has never reached deeper, beyond being a slice-of-life comedy anime/game.

Headcanons show how much a fan cares for a piece of work, and they are NOT bad for creating for creating them. I adore YO-KAI WATCH to a point where I want to create my own stories of characters I grew a connection with. Understanding why fans make headcanons is the best course of action. But we need to get to the core of the problem. The root of the problem lies within the reactions to headcanons.

The Problems with Reactions to Headcanons and Other Issues:

Whether the reaction comes from the headcanon creator or the fans that see them, these often lead to very heated debates that can cause, blocking, unfollowing, and even broken friendships. If fans see a headcanon that they vehemently dislike, they will go all out hating and questioning the creator on why they created the headcanon in the first place.  The headcanons that tend to get the most backlash are the ones that make Yo-kai characters change their sexuality to LBGTQ.

There are fans out there who are generally against this type of sexuality. When they see another different fan declare that a certain Yo-kai character is of a certain sexual orientation, they tend to post rabidly negative comments and questions on the headcanon’s creator. It is not just headcanons that get severe hatred, there are also those fans who loathe on a certain fan’s character tastes. If these fans see another fan liking a certain Yo-kai character that they dislike, they can get into harassing and ask why a fan’s different tastes came to be.

While these mentioned troubles generally come from the very small minority of the fanbase, these problems are spread through other fans causing several negative reactions. These issues have caused negative outlooks of the YO-KAI WATCH fandom, occasionally going as far as fans leaving the fandom for good. So the question remains, how can we solve these problems? Fortunately, there are solutions.

(*Note: Whenever I mention character tastes, the points still matter whether the person being questioned about their tastes is LGBTQ or not.)

How Can We Improve This Fandom?:

These debates can get so heated, we often forget why we loved YO-KAI WATCH in the first place. The unique charm of every Yo-kai, the relatability of its real life situations, collecting real life medals to play on the watch toy, the atmosphere, the catchy dance songs, the hilarious moments in the anime, and investing time to look and collect Yo-kai in the games. One of these aspects have made you closely attached to this franchise and gave you the passion you once had.

There are many ways you can engage in the fandom:

If you want to talk about aspects of YO-KAI WATCH that you personally dislike, discuss it in a polite, open manner. If you feel that there are fans you should apologize to, do so if you want to be on even grounds. Show your love for the franchise regardless what other people say about YO-KAI WATCH. There is no reason to be afraid or shy!

Express yourself as a fan to other people so they can see the joy and charm YO-KAI WATCH offers. Push for a better community moving forward. 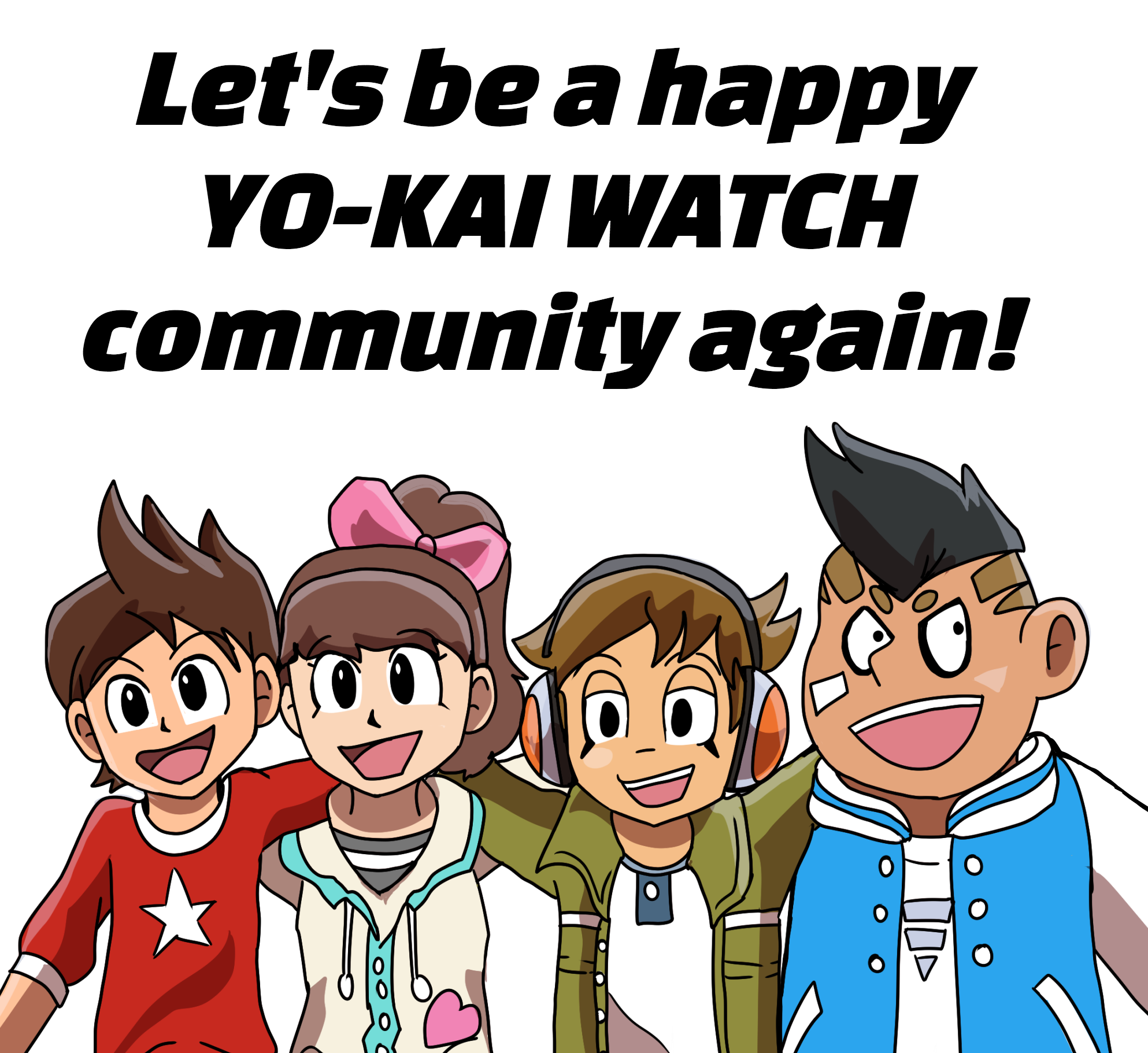