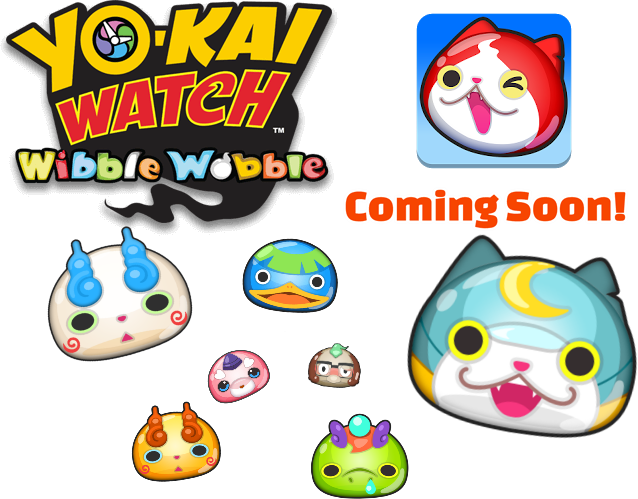 With over 5 million downloads across Japan, one of the most popular mobile games is now being localized in a surprisingly early time! Instead of it being called Puni Puni, this mobile game is now YO-KAI WATCH Wibble Wobble in the West! 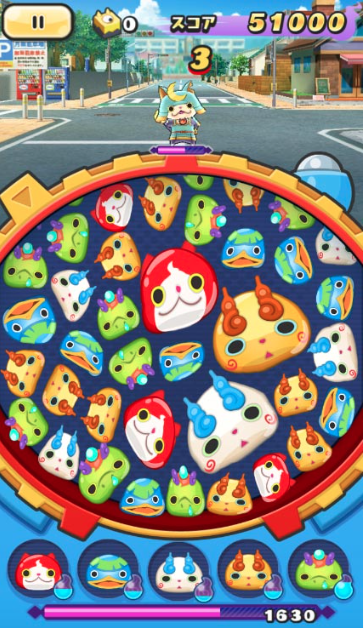 This is an iOS and Android puzzle game to which you battle Yo-kai using your blob Yo-kai (now called Wib Wob), connecting them together to go to the next level. It plays very similarly to the main YO-KAI WATCH games, except it is more of a puzzle game than a real-time RPG and there is more linear progression rather than exploring the town of Springdale to locate Yo-kai. 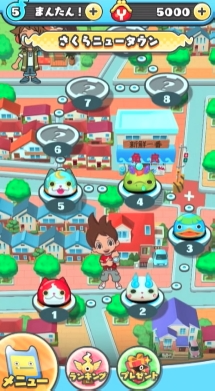 And through looking at the trailer, it looks like we get to meet USApyon very early, who is going to make his main debut in YO-KAI WATCH 3. 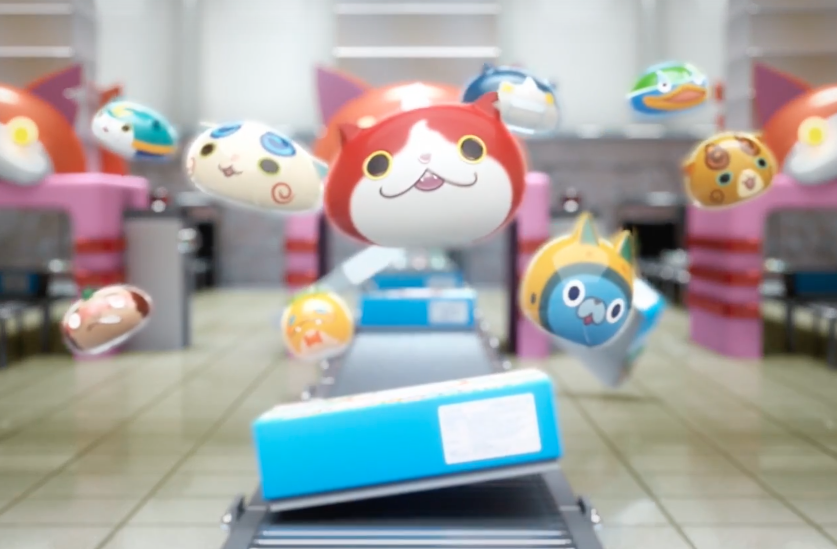 Screenshot of the YO-KAI WATCH Wibble Wobble advertisement, you can see USApyon near the middle in his yellow space helmet.

So far, there is no word on an exact release date, but we do know that it is coming in March 2016. So if you are wanting an interesting spin YO-KAI WATCH formula or if you are just waiting for YO-KAI WATCH 2 like I am, this will make a good time passer!