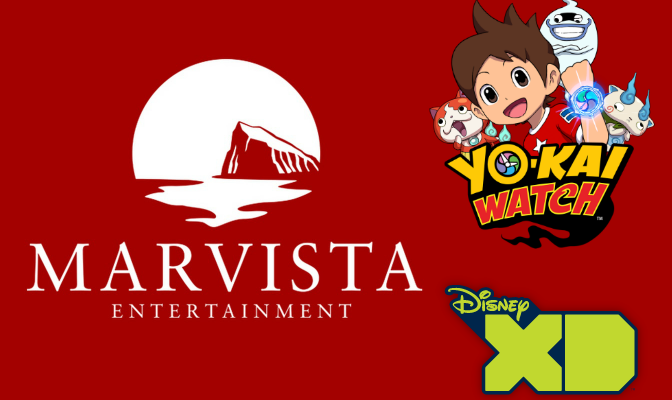 Huge news for those who live in South America, MarVista announced a broadcasting deal with Level-5 to air the Yo-Kai Watch anime on Disney XD Latin America. Countries who will get to see the show include Mexico, Central America, Argentina, Bolivia, Brazil, Chile, Colombia, the Dominican Republic, Ecuador, Paraguay, Peru, Venezuela and Uruguay, and many others.

Not only that, we also heard news about Yo-Kai Watch’s success in North America, thanks to Animation Magazine, saying that:

“In the US, Nintendo has seen increasing game sales while the Hasbro toy line has been a top 10 seller. Over 50 licensees have signed on for North America to-date, with initial programs launching for back-to-school 2016 with a bigger push for fall and Holiday 2016.”

That is pretty exciting to know that YO-KAI WATCH is still getting a strong push in North America. Knowing that Nintendo, Hasbro, Disney, and many other licensing companies want the franchise to be big shows their huge confidence and I love it!

If you live in Latin America, do you plan to watch it? I know a certain Brazilian YW fan on Twitter who is very pumped up for the air date. What about you? 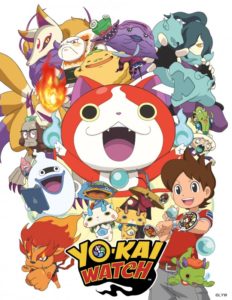