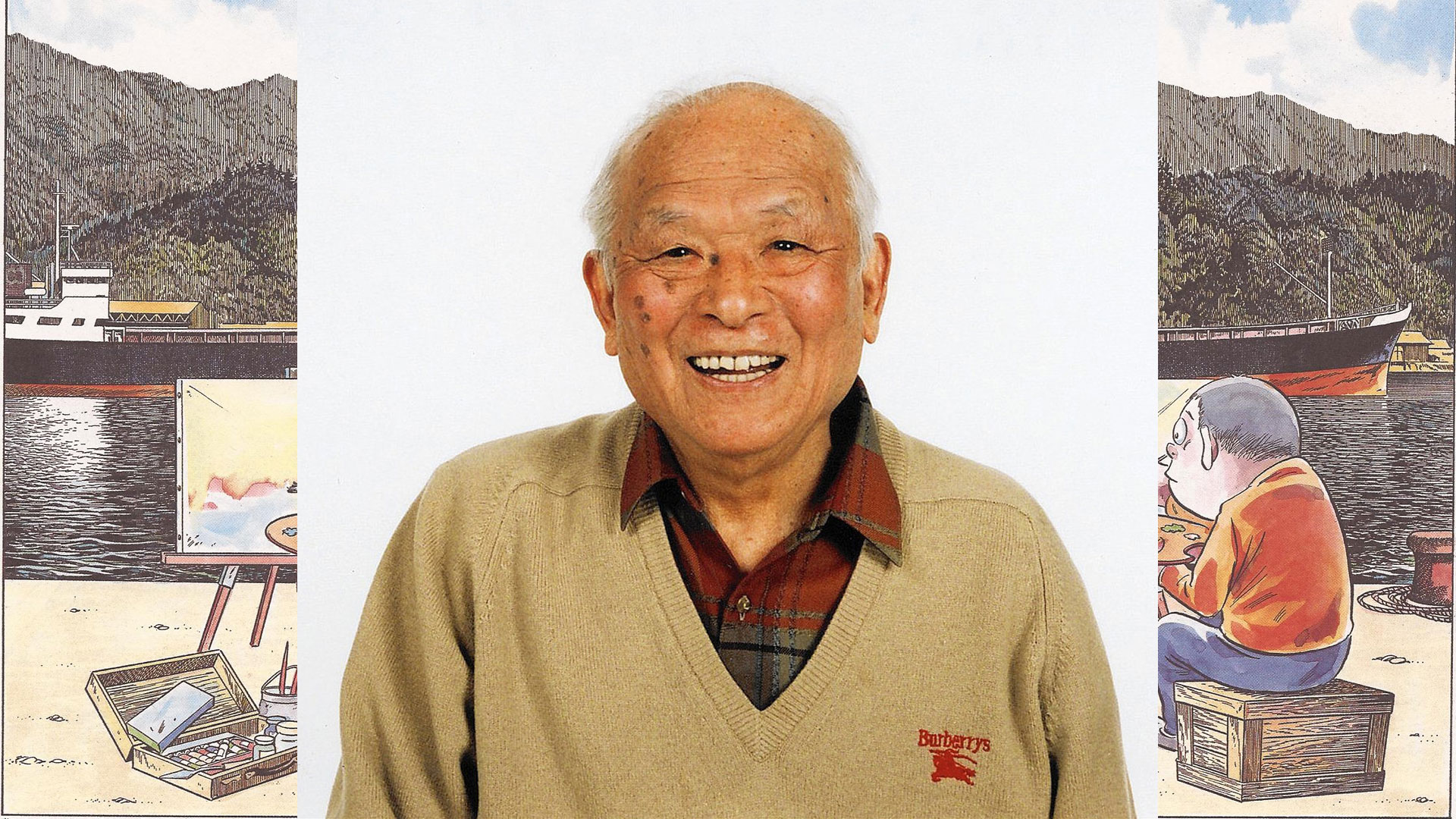 Beloved manga legend Shigeru Mizuki passed away this morning in Tokyo at the age of 93. Perhaps best known for his extremely influential and widely-read GeGeGe no Kitarō, his amazing body of work helped revitalized Japanese interest in the mythical world of yōkai. 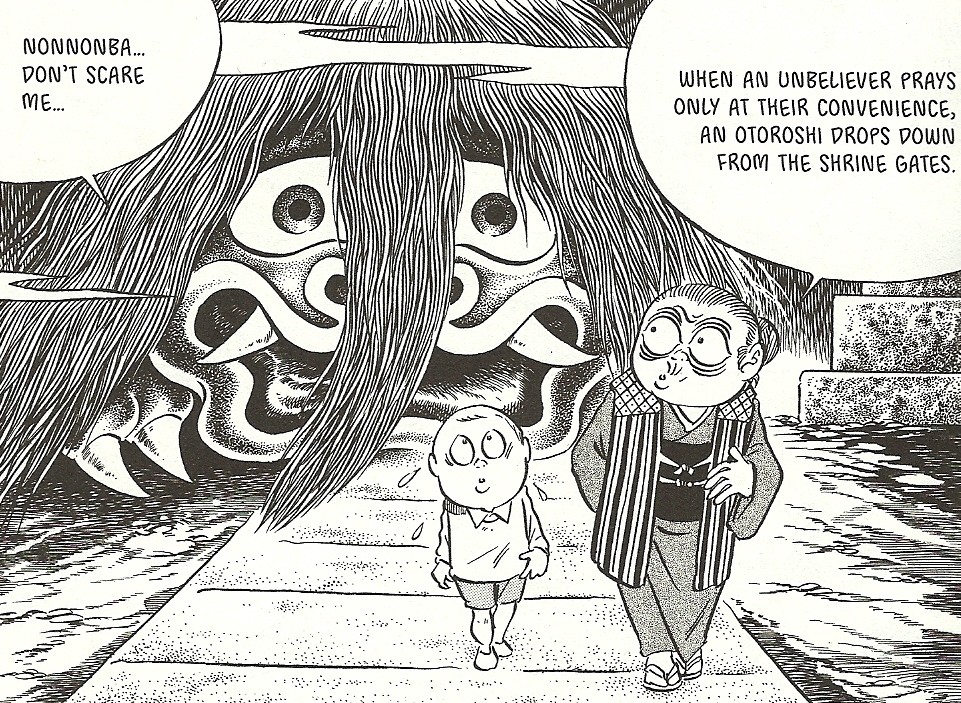 While he was best known for his manga work, he is also cherished by many history buffs for his authorship concerning World War II, a war in which he was drafted into the Imperial Japanese Army to serve in. After contracting malaria and experiencing the horrors of war (including the loss of his left arm in an Allied bombing raid), he returned from Papua New Guinea to work as a movie theater operator.

In 1957, he released his debut work, Rocketman, and began a love affair with cartooning that would last until his passing. His body of work is often praised for both establishing the yōkai genre in the modern era and for being a strong counterpoint against World War II revisionist media. 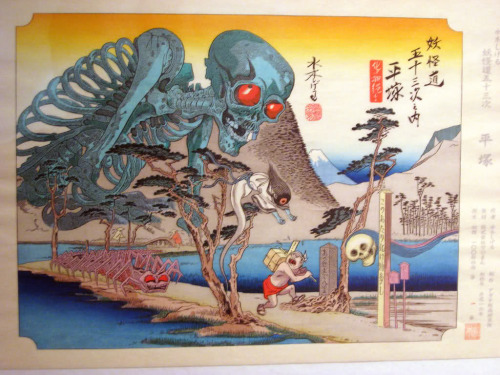 The staff at Watch of Yokai can never fully express our gratitude for his efforts, which have given us many years of enjoyment and helped establish our favorite franchise. His love for manga and his cultural contributions to peace should be a shining example to all – and he should be remembered for the legend he truly was. His work helped establish the genre of yōkai, and is directly responsible for the cultural conditions that allowed franchises like Yo-Kai Watch to exist.

No Comments on "Manga Legend Shigeru Mizuki Has Passed Away"