Komasan takes a job at the toy company Dandai as a janitor, and accidentally inspires the president to create a line of various toys and a mascot character that get popular, prompting Komasan’s promotion. On Mother’s Day, Keita’s mother is possessed by the Yo-Kai Sunesnake, who makes her whiny and unappreciative of their gifts. Later, a wild trend of belly dancing, with a strange face on the dancer’s stomach, takes the city by storm, but Keita discovers it is because of the Yo-Kai Harao-dori. Jinmenken is happy he will be freed from Alcatraz, but is surprised when the warden accidentally frees another dog-like inmate instead of him, leaving him to Charlie’s wrath. 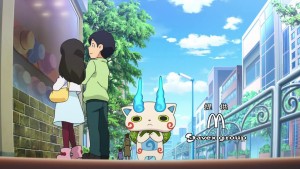 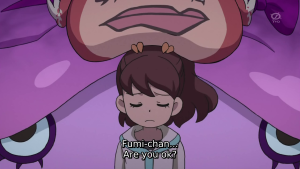 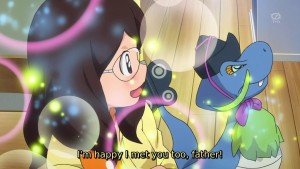 No Comments on "Episode 17: Komasan Season 2: The Rosy Bumpkin Episode 1"