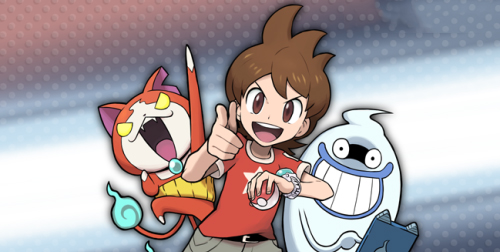 As the west anxiously waits for the release of Level-5’s most anticipated game of 2014, we just received an update that Level-5 just took another step forward in order to bring Youkai Watch (Yokai Watch) to the west.

Two of the main ghostly characters, Jibanyan and Whisper, has been filed for trademarks in the United States.

No Comments on "Jibanyan and Whisper was trademarked in the United States by Level-5!"