This Yo-kai Watch Blasters Tutorial Guide shows how to get Usapyon Racing Gear and details everything you need to know about him for Yo-kai Watch Blasters Red Cat Corps & White Dog Squad on Nintendo 3DS with Abdallah’s family-friendly narration in HD 1080p 60 fps! (These QR Codes and Password may not work outside of U.S.) 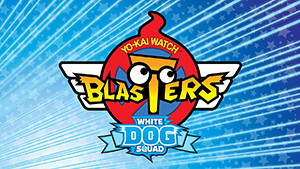 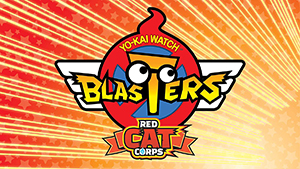