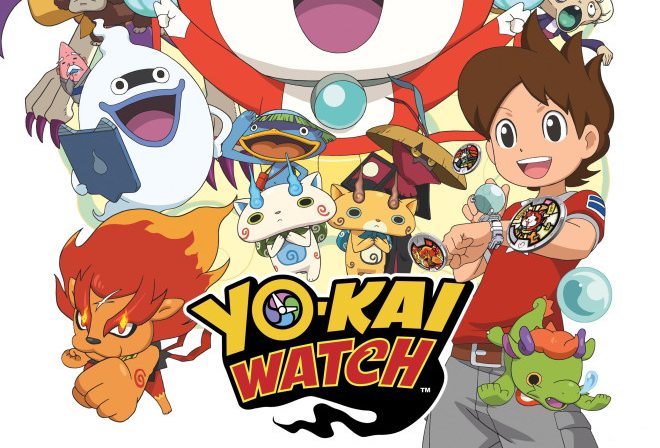 Level 5 is partnering with Hasbro Inc, the company that brought us Transformers and also the popular cards of Pokemon, to introduce the YOUKAI WATCH Franchise to the new markets.

Hasbro is set to introduce the toy line of YOUKAI WATCH in an innovative way in 2016 as Level 5 prepares itself to bring their popular video game to the west.

Teaming up with Hasbro is a big news for YOUKAI WATCH since Hasbro has been the market king of popular toy lines such as Pokemon which took the west by storm for years! Fans of YOUKAI WATCH could not be more happier to leave it to Hasbro to introduce the merchandise of the the franchise. This includes additional broadcasting, video games and innovative toys.

YOUKAI WATCH toy has already been sold out in the west for several months and has been on demand both in Japan and the west!

1 Comment on "Hasbro to introduce Youkai Watch toys to the new market!"