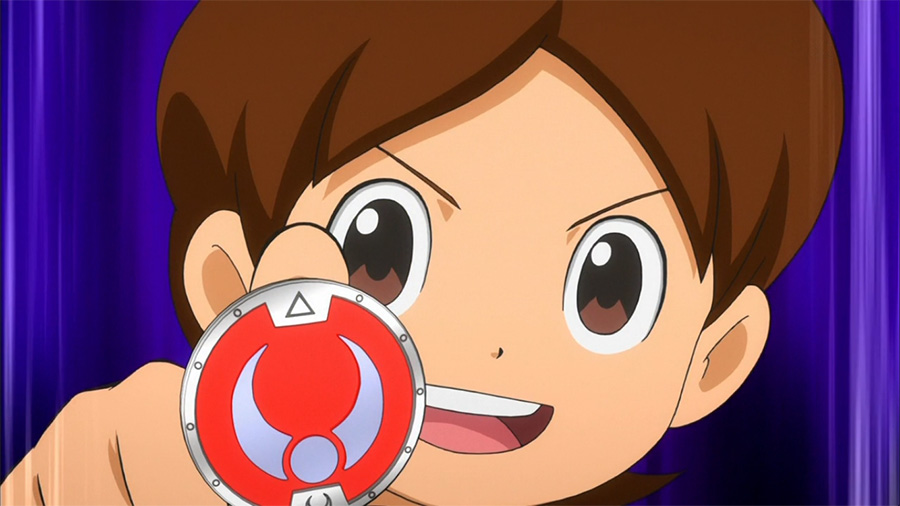 Komasan joins Komajiro for what he thinks is a festival, but is instead a night club where Komajiro is a popular regular known as K.J. and he has a human girlfriend. On a trip to the local sentō, Keita discovers the Yo-Kai Nobosetonman is making the water incredibly hot. Later, the Yo-Kai Nagabana makes class unnecessarily long when he possesses Keita’s homeroom teacher as well as Fumi. And on Alcatraz, Jinmenken finds friendship with an inmate named Charlie, until he is approached by a more imposing inmate.

No Comments on "Episode 15: Komasan: The First Night Out"